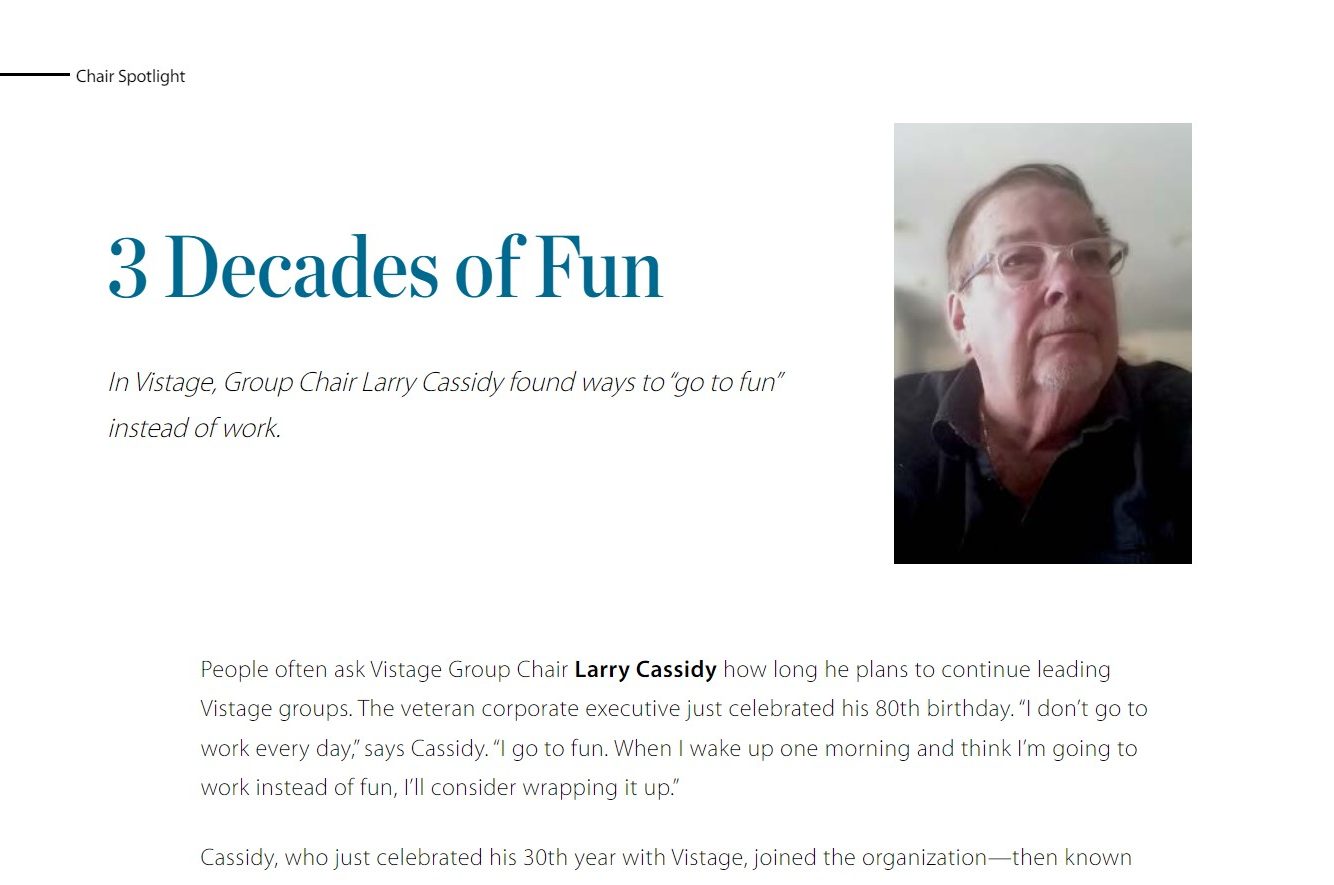 3 Decades of Fun
In Vistage, Group Chair Larry Cassidy found ways to “go to fun” instead of work. 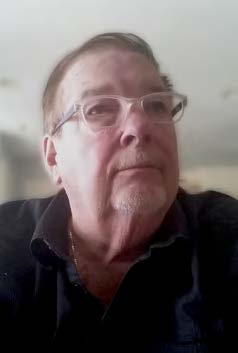 People often ask Vistage Group Chair Larry Cassidy how long he plans to continue leading Vistage groups. The veteran corporate executive just celebrated his 80th birthday. “I don’t go to work every day,” says Cassidy. “I go to fun. When I wake up one morning and think I’m going to work instead of fun, I’ll consider wrapping it up.”

Cassidy, who just celebrated his 30th year with Vistage, joined the organization—then known as TEC—as a member in 1983, inspired by the enthusiasm of two CEOs he’d worked for. One was Ralph Stayer, the legendary owner of Johnsonville Sausage. After serving as CEO of a consumer optics company, Cassidy, a Marine Corps veteran and an MBA graduate of Northwestern University, was offered a position running a Vistage group to replace a retiring Chair. He decided to try a new path and began running his first group in 1987 and added two more that year. “I felt like I could build a business of my own,” he says. “I had never been an entrepreneur.”

So why did he stay 30 years? “I think the answer a lot of Chairs might give initially would have been something around really assisting other businesspeople with running their business better, to be better leaders,” says Cassidy. “What Vistage really is about, at that level, is creating new perspectives for people, creating options for them they didn’t think about. That ends up creating better decisions.” But when Cassidy looks back, he thinks there was another driving force as well—the personal growth he experienced and the chance to become “a much better version of myself.”

As group Chair, Cassidy works monthly with more than 50 Southern California executives in his two chief executive/business owner groups and one key executive group. Every month, he holds an all-day meeting, often with a speaker. He also offers one-on-one coaching to each of the members in between the meetings. “If they made a commitment that they are going to do something, then I am partly the accountability maven,” he says.

Over the years, Cassidy has developed an arsenal of probing questions to keep these executives open to the exciting possibilities in front of them as leaders. At a recent meeting, he began, “The chairman of the board walks into your office on Friday afternoon and says you are terminated. What would your replacement CEO do in the first 30, 60 or 90 days that you’re not doing?” As the group members began ticking off to-dos, he asked, “Why aren’t you doing that? Do we have to fire you to get it done?” Under his guidance, each committed to execute on two or three goals—and report on their progress at subsequent meetings. “If we don’t have commitments, it was just a day full of nice conversation,” he says.

The members who get the most out of Vistage are learners, Cassidy says. “They are willing to put aside their preconceived notions and open themselves up to other possibilities.”

That learning often extends to topics that aren’t on the meeting agendas. “We talk about everything from parents and brothers passing away and people getting divorced to something like, ‘Do I lease or buy the next building?’” he says. “One of the great things about this job is that you get out of your car, go up the sidewalk, and you do not know what is waiting for you—but it will be challenging, and it will be important.” 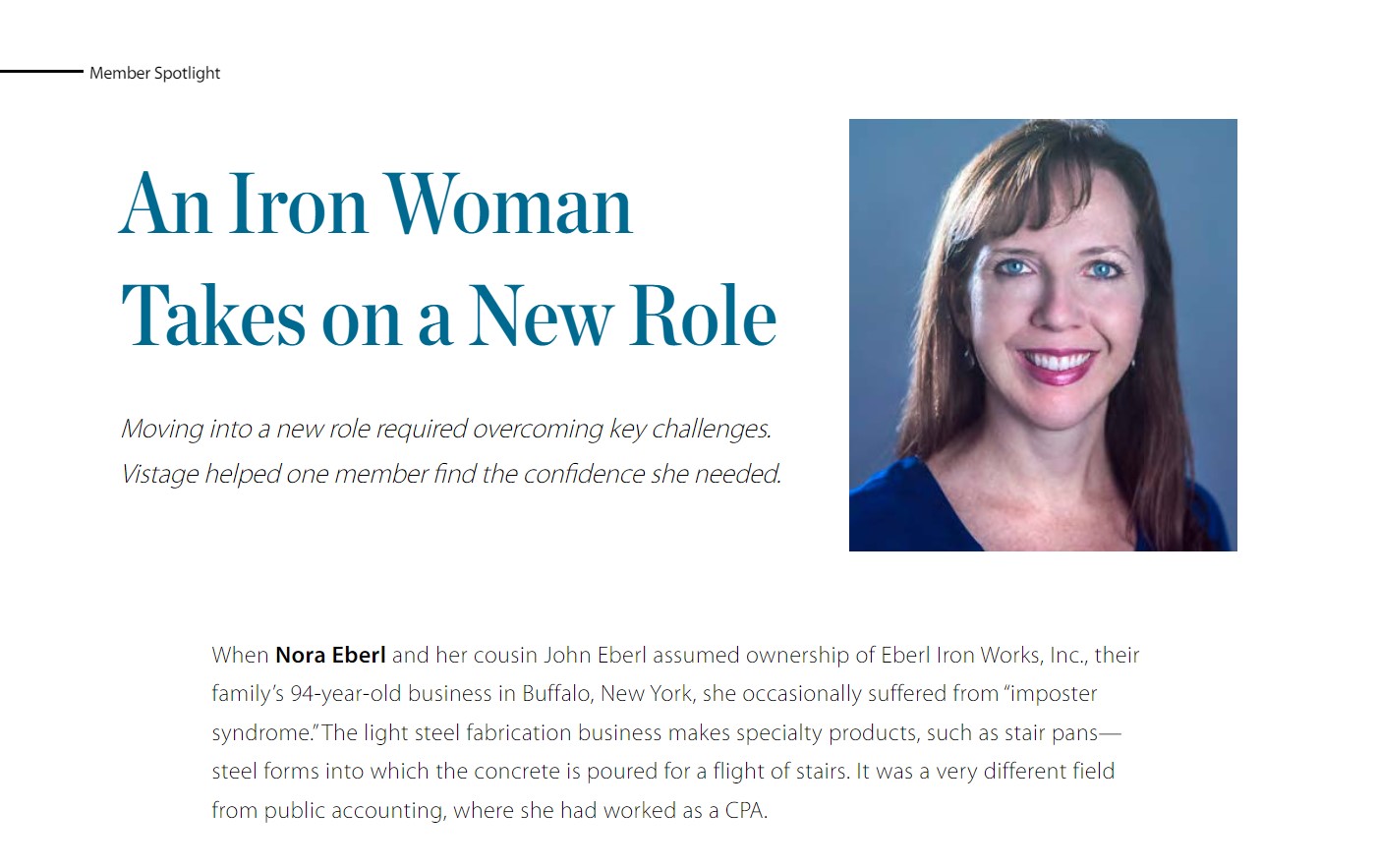 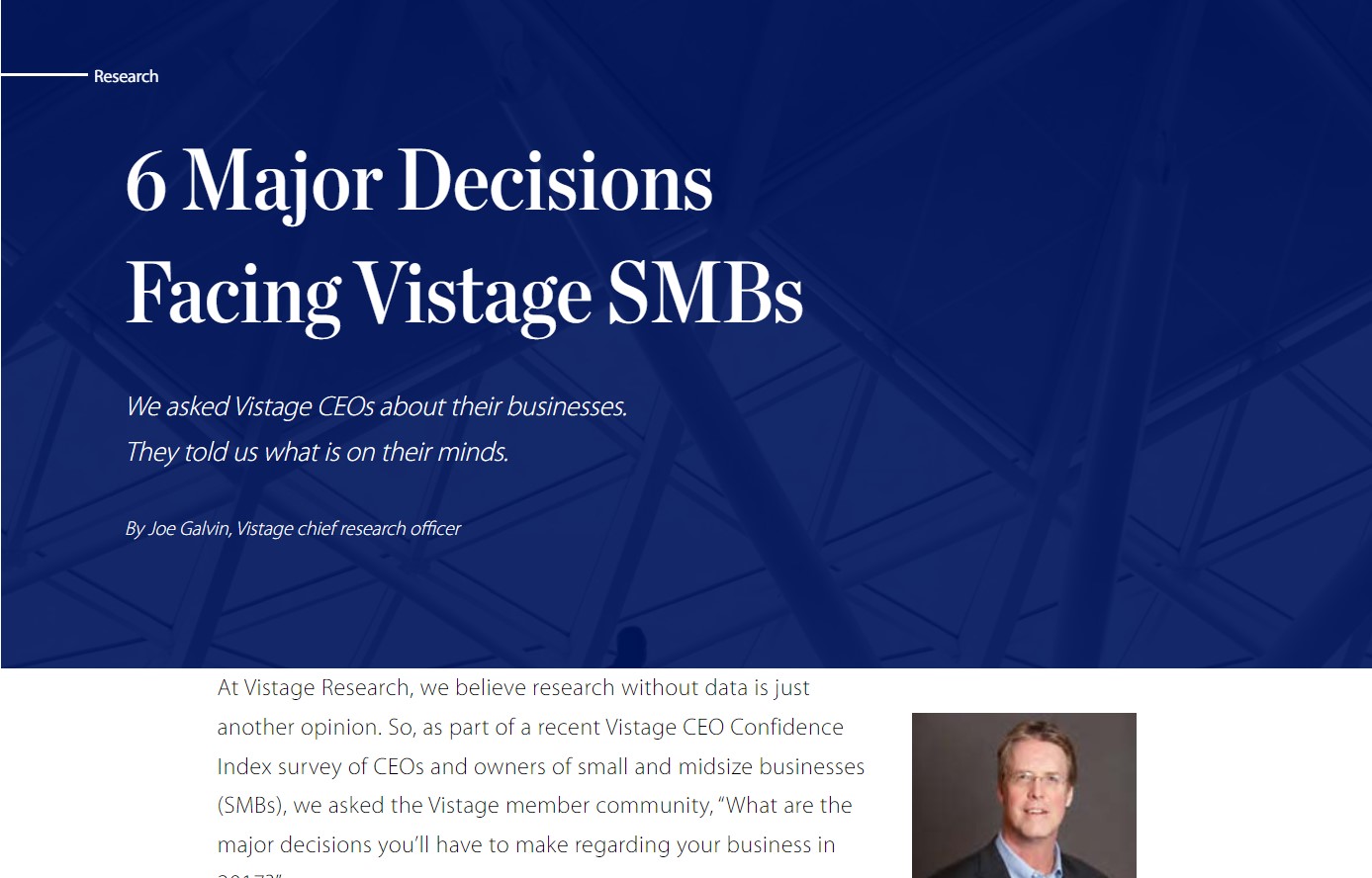 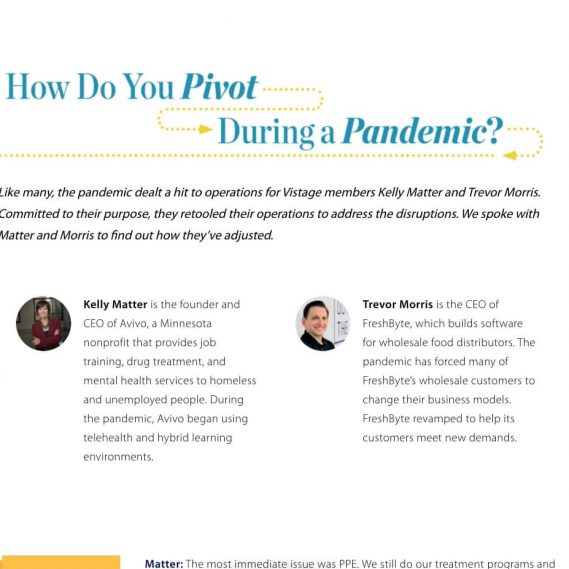 How Do You Pivot During a Pandemic?
error: Content is protected !! 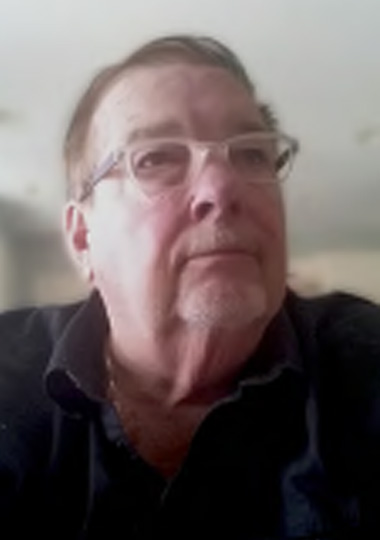 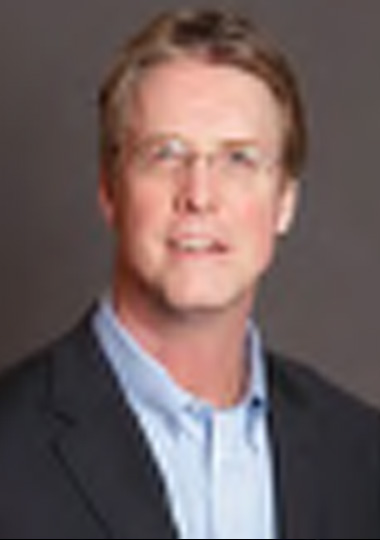 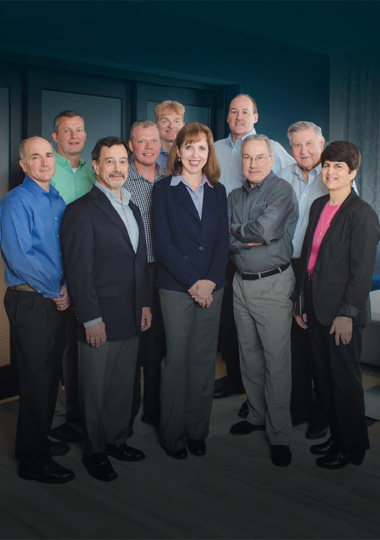