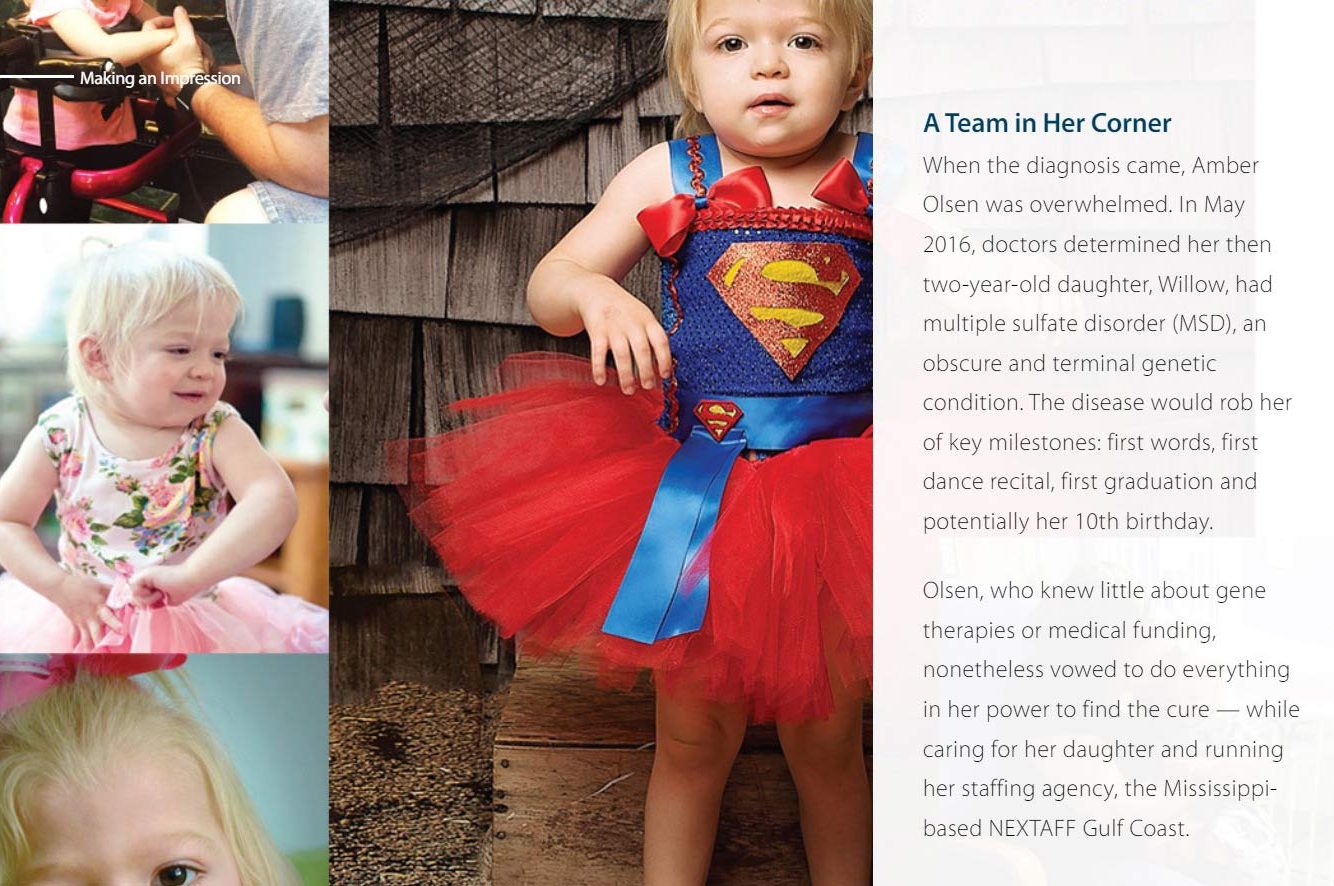 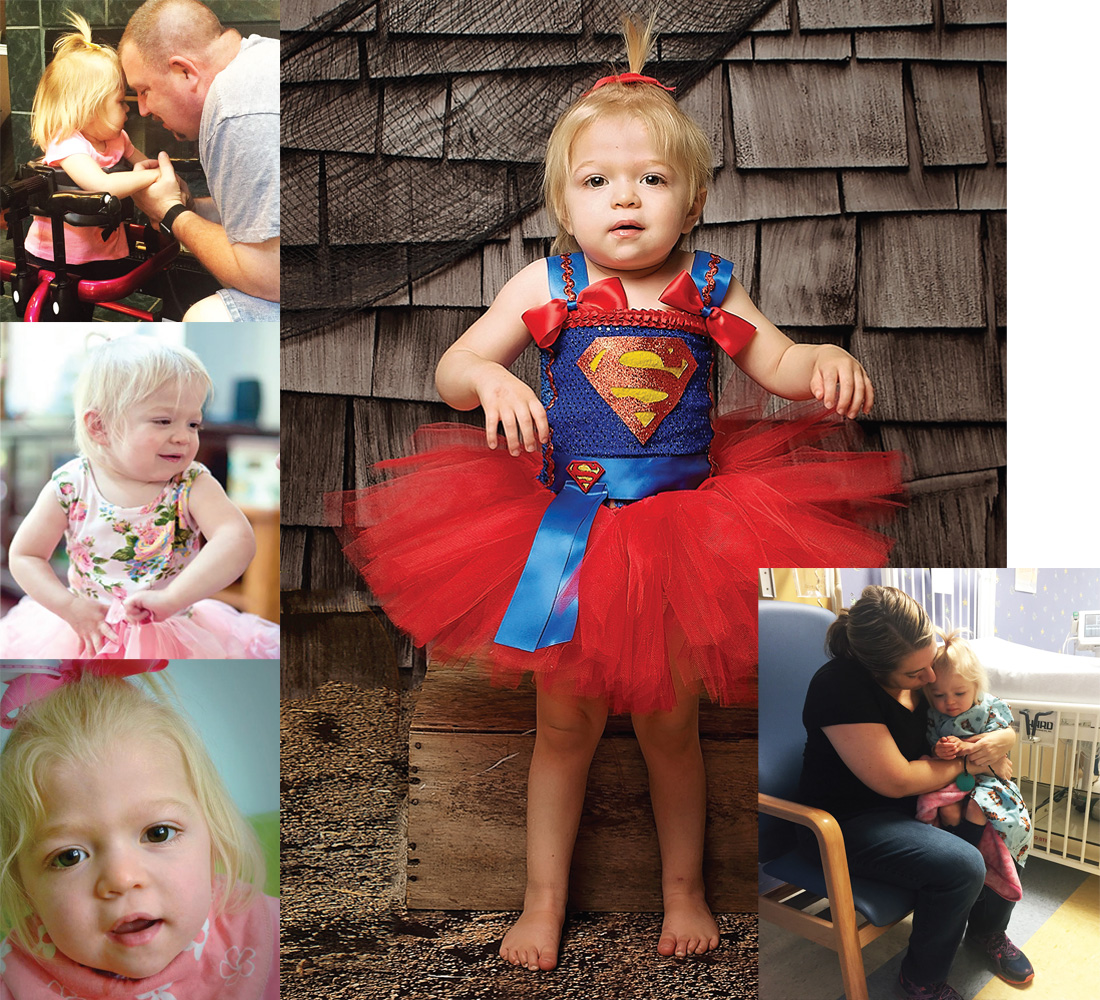 A Team in Her Corner

When the diagnosis came, Amber Olsen was overwhelmed. In May 2016, doctors determined her then two-year-old daughter, Willow, had multiple sulfate disorder (MSD), an obscure and terminal genetic condition. The disease would rob her of key milestones: first words, first dance recital, first graduation and potentially her 10th birthday.

Olsen, who knew little about gene therapies or medical funding, nonetheless vowed to do everything in her power to find the cure — while caring for her daughter and running her staffing agency, the Mississippi-based NEXTAFF Gulf Coast.

She summoned the courage to turn to her Vistage group with her situation. “It had impacted my whole life, and perhaps my ability to continue with my business and the group.”

Joe Liss, Olsen’s Chair, helped her broach this challenge with the group in an emotional meeting. “We were moved to help Amber however we could. I also came to see it was important that we help her as a businesswoman,” Liss says.

Outside of regular meetings, the group formed a tiger team to help Amber fight for Willow.

The pieces quickly fell into place: In a remarkable coincidence, a fellow member knew another child with MSD and connected Olsen to researchers who had identified the mechanism of the disease. An attorney in the group helped Olsen establish a 501(c)3 nonprofit, the United MSD Foundation. Members called on their public relations and marketing connections to gain traction with media.

“A cure is possible. It’s been done before, and we’ll do it this time. It’s just a matter of when.”

Thanks to money raised and the tiger team’s persistent efforts over two years, researchers are nearing a viable gene therapy. However, Olsen is realistic about Willow’s prospects. “Since we started, her condition has worsened. We are aware we may be finding a cure for future generations.”

She hopes that a therapy can be found in time to at least arrest Willow’s MSD. And she can now confidently state their progress: “If we reach $3 million within a year, there’s a very real chance we can stop Willow’s disease. A cure is possible. It’s been done before, and we’ll do it this time. It’s just a matter of when.” 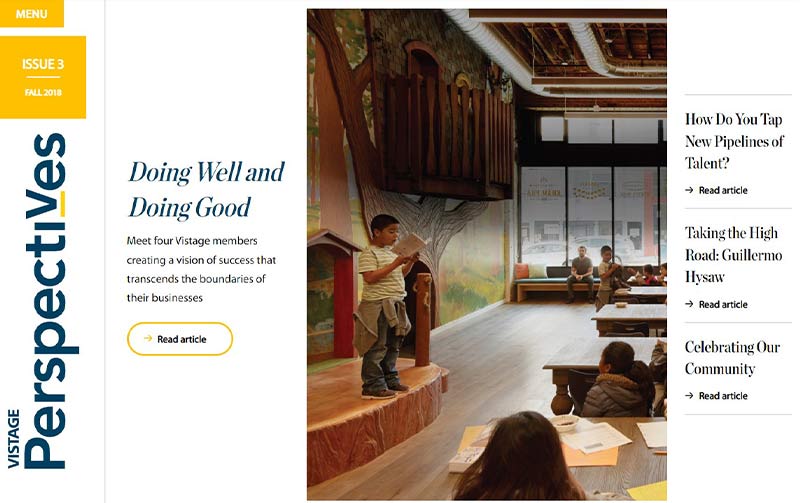 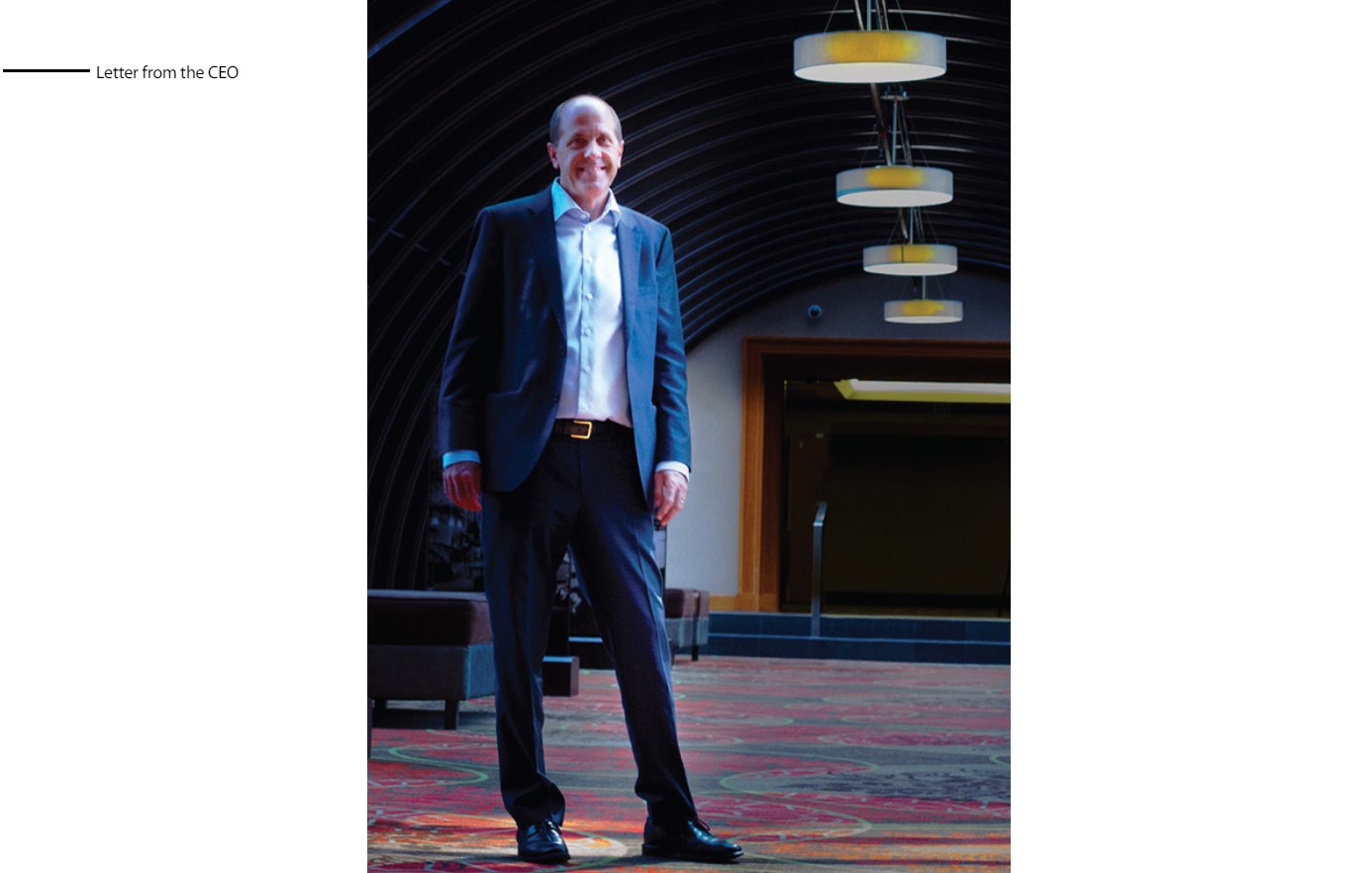 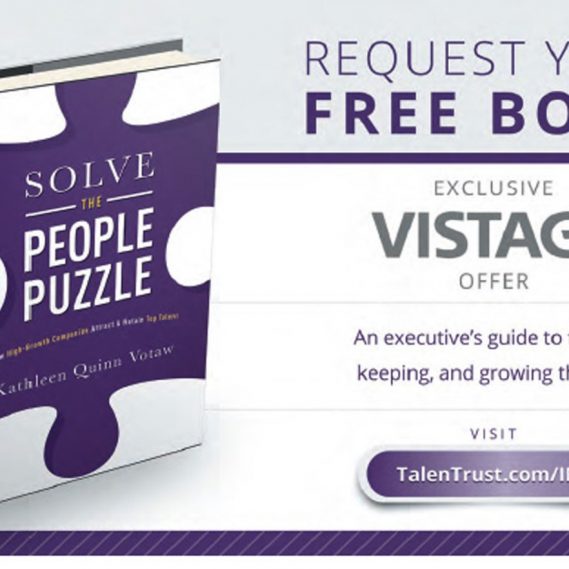 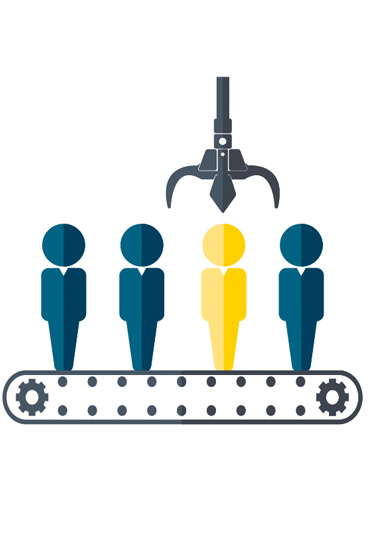 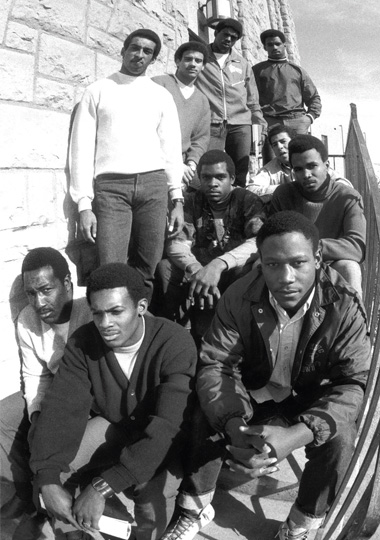 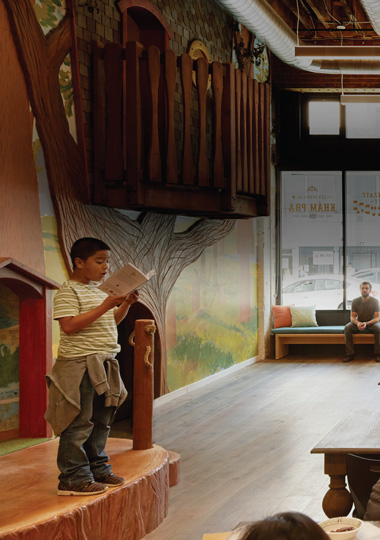