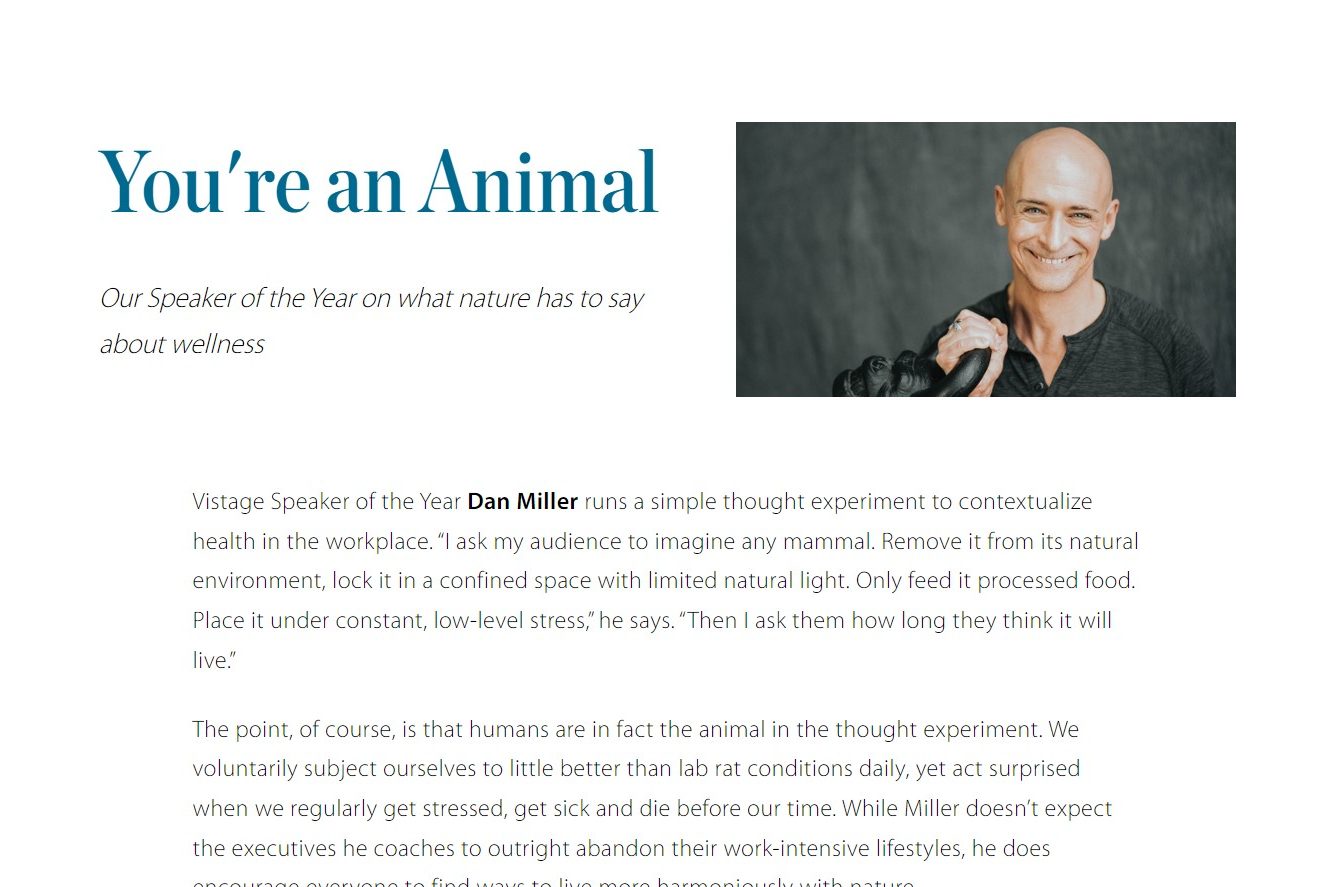 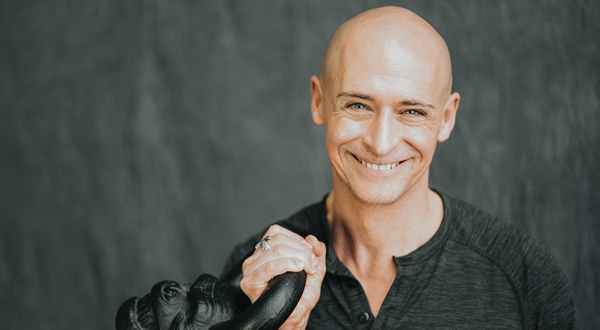 Vistage Speaker of the Year Dan Miller runs a simple thought experiment to contextualize health in the workplace. “I ask my audience to imagine any mammal. Remove it from its natural environment, lock it in a confined space with limited natural light. Only feed it processed food. Place it under constant, low-level stress,” he says. “Then I ask them how long they think it will live.”

The point, of course, is that humans are in fact the animal in the thought experiment. We voluntarily subject ourselves to little better than lab rat conditions daily, yet act surprised when we regularly get stressed, get sick and die before our time. While Miller doesn’t expect the executives he coaches to outright abandon their work-intensive lifestyles, he does encourage everyone to find ways to live more harmoniously with nature.

His “Happy Healthy Human” (HHH) program offers a four-hour/week regimen that addresses stress, sleep, hydration, diet, exercise and durability. Though Miller trademarked the program, he prefers not to take credit for it. “My program is really Mother Nature’s program. I like to say Mother Nature is a jerk, meaning that her rules — which we’ve evolved under — are pretty much immutable,” he says.

Miller is a certified nutritionist, but says his knowledge of human evolution and physiology is largely the product of independent study. He reads several hundred scientific books and peer-reviewed articles each year, and is an accomplished martial artist who once held the Guinness World Endurance Record for a 48-hour treadmill run.

His personal discipline can come off as almost superhuman (and perhaps a tad irritating to the mere mortals who struggle to make daily step counter goals). But if he’s a superhero, the catalyst for his good deeds isn’t just sheer force of will, it’s a tragic origin story.

“My father left my mother one night, without car or income, and did not return until he was near death,” Miller says. “He smoked two packs a day, was a professional drinker. He had pancreatic cancer, and I watched him suffocate to death. He never met his grandchildren.” Witnessing his father’s agonized, lonely death motivated Miller to dedicate his life to helping others avoid the same fate. “I’ve done 130 programs for Vistage alone this year. It’s hard to say no, because I don’t want people to end up where he did,” he says.

While Miller’s personal fitness and habits represent the polar opposite of his father’s, his HHH program was developed for those who fall somewhere in the middle. He is mindful that most lack time and motivation, and also that among a culturally and ethnically diverse population, he must cater to varied dietary requirements and physical abilities.

Miller’s accommodating approach to wellness is clearly illustrated in his take on a common stress-reduction technique, meditation. “I advocate for 20 minutes of meditation a day. But I don’t require that people close their eyes and sit cross-legged. Rather, I define meditation as simply being fully present, or put another way, paying attention without awareness of the passage of time.” He points out that people enter a “meditative” state while doing activities that also constitute exercise, like running.

Because of its adaptability, the HHH program has proved particularly well-suited for executives looking to create healthy workplaces. He calls out norms that are not just unhealthy, but counterproductive. Take conversation, for example: “Tell your people to go for walks during meetings and while on the phone. Our brains release oxytocin when we walk, which is the primary chemical responsible for forming interpersonal bonds. So your service specialists and sales teams aren’t just stretching their legs, they’re having more fruitful conversations.”

He’s also made an enemy of a standard office feature: soda machines and smoothies. To help executives understand the danger of liquid sugar, he again looks to how we’ve evolved in relation to our environment. “When foraging, you cannot get at any sugar without chewing, and the amount of chewing is roughly proportional to the amount of sugar in the food. Even honey is normally encased in thick wax,” he says. This matters, he explains, because, “amylase, the enzyme our bodies use to break down sugar, is produced in our saliva. When you drink sugar, you don’t produce saliva, which means the work of processing it is passed along to your liver.”

Miller is quick to point out that the vast majority of the health crises facing the developed world are solvable. “More than 90% of health and longevity is due to environmental factors, while only 10% can be attributed to genetic factors,” he says.

This, he offers, helps explain one of the great paradoxes of modern civilization: “In the fossil record, you find people living as long or longer than present-day humans. Modern medicine and amenities should be making us live much longer on average, but that’s simply not the case. We should be asking ‘Why not?’”

Strategies to improve your health:

Chronic illness
Strategy: Get your body to 101° for 30 minutes, 3x/ week
Why it works: A small dose of stress (“hormesis”) makes you less fragile and can help the body flush germs and dying cells. 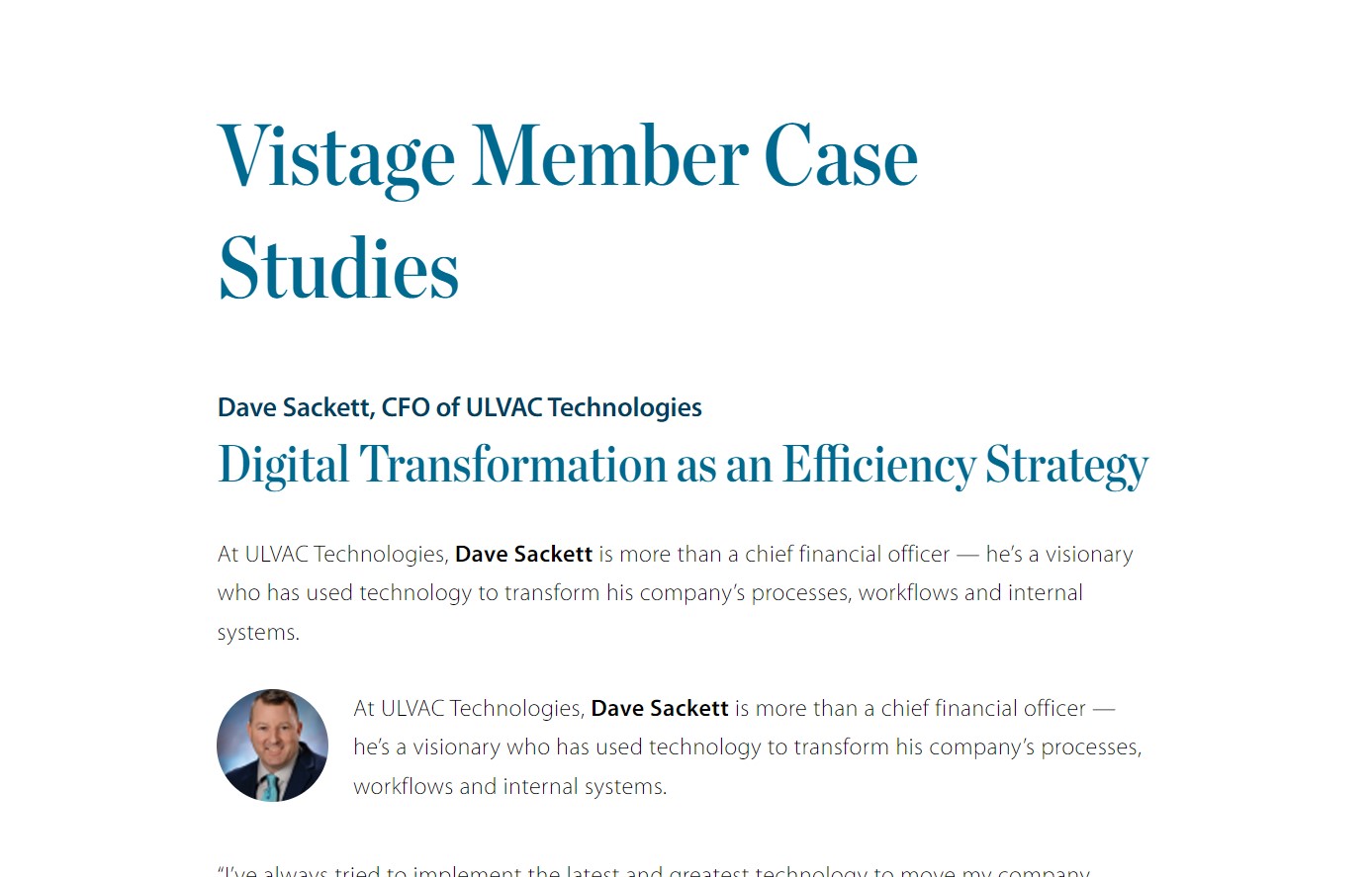 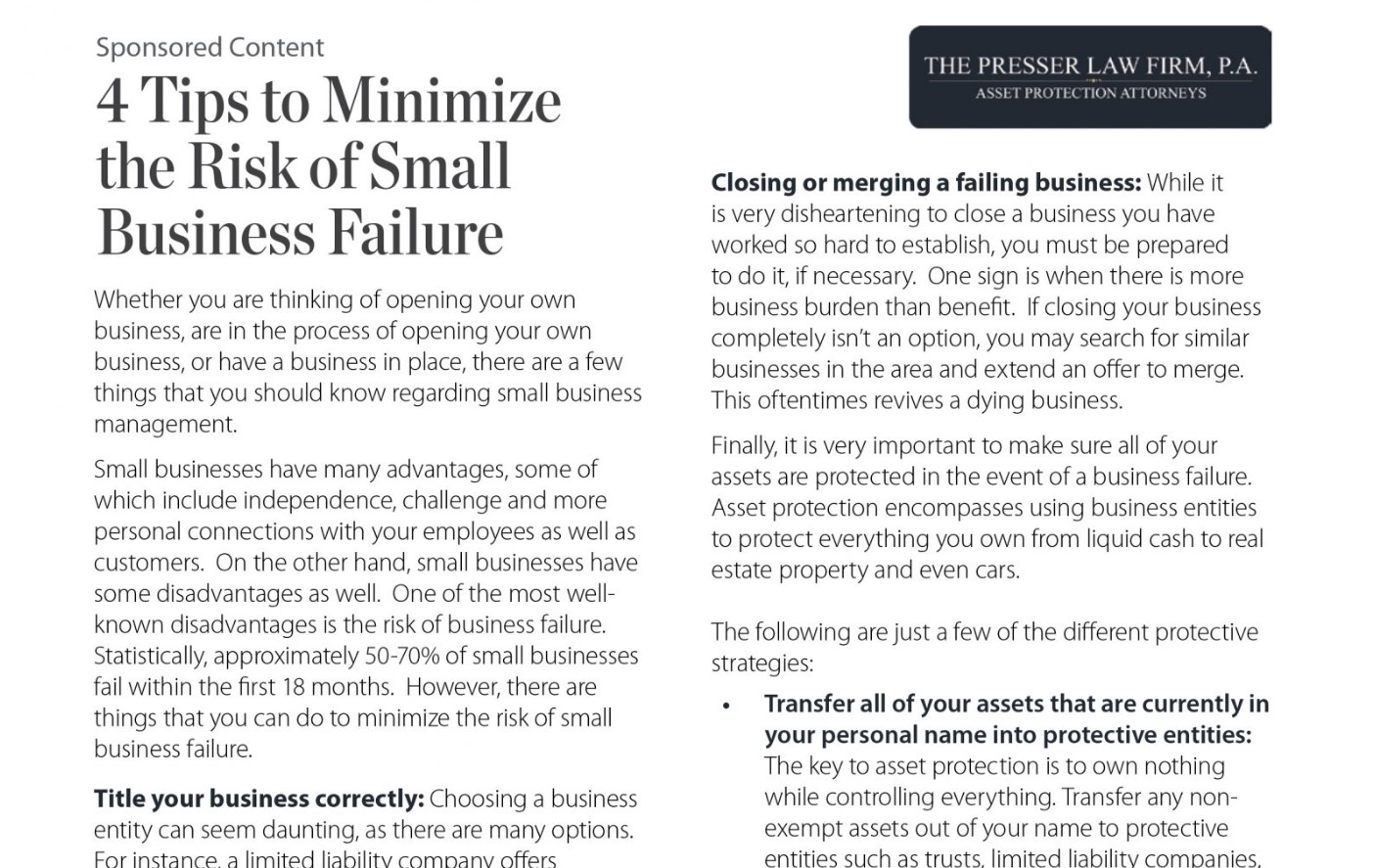 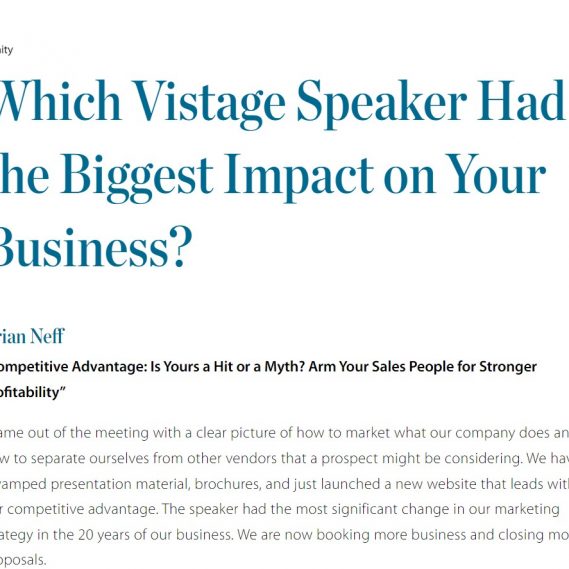 Which Vistage Speaker Had the Biggest Impact on Your Business?
error: Content is protected !! 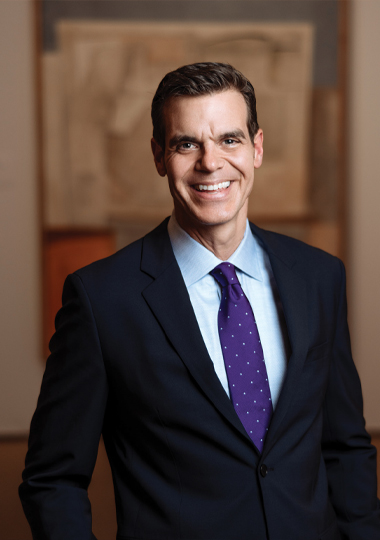 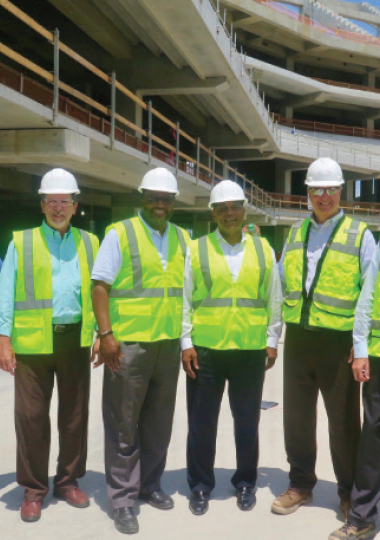 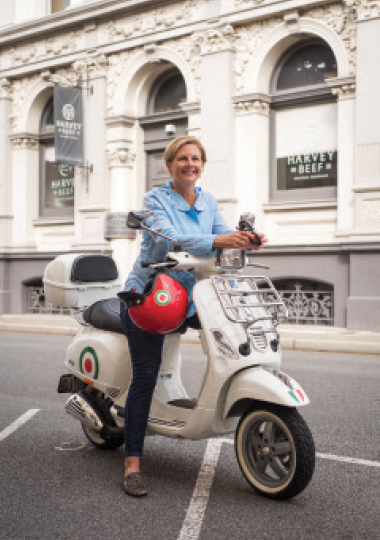