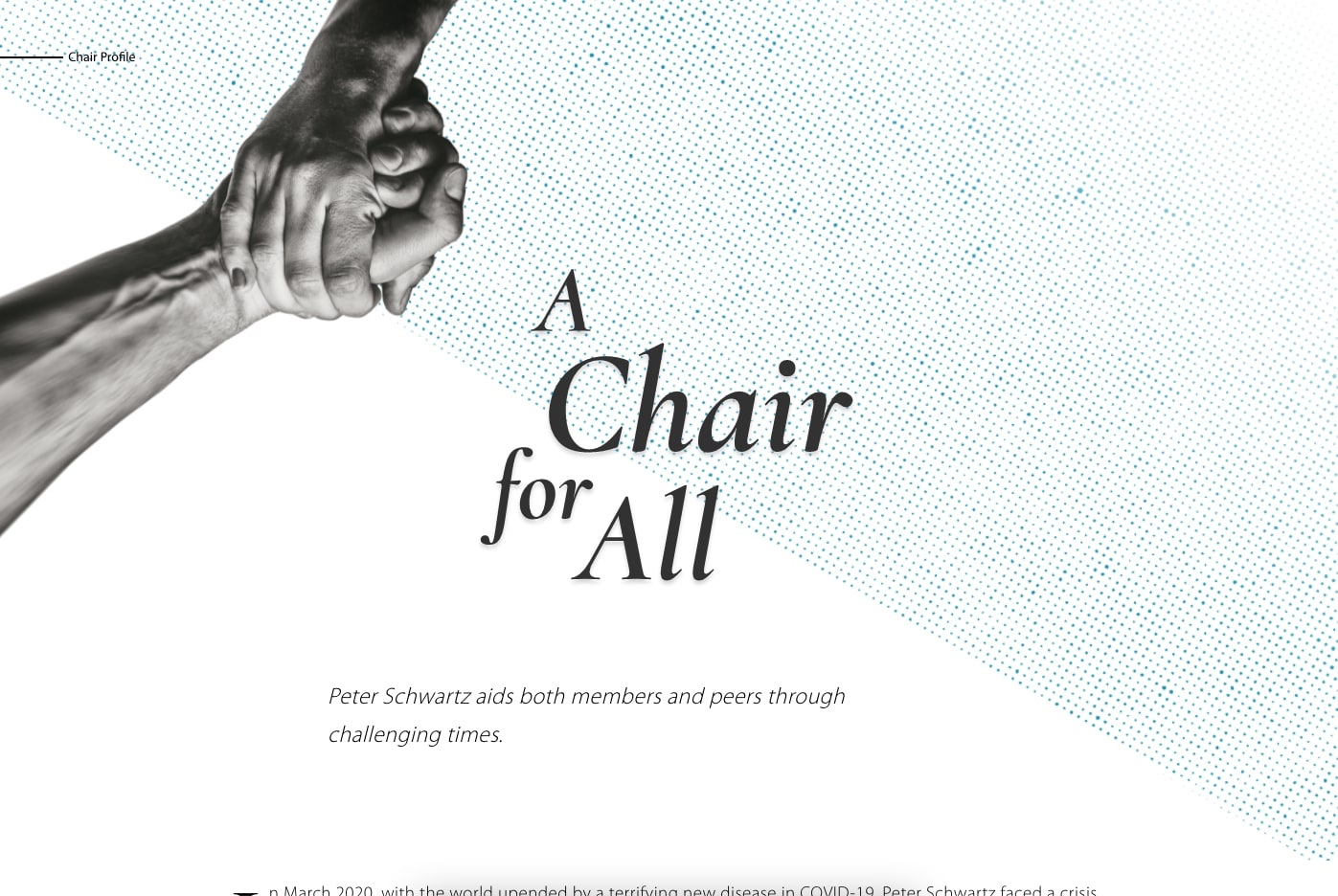 A Chair for All

A Chair for All

Peter Schwartz aids both members and peers through challenging times.

In March 2020, with the world upended by a terrifying new disease in COVID-19, Peter Schwartz faced a crisis of his own.

His wife, Elaine, had just been diagnosed with a highly aggressive late-stage breast cancer. The Best Practice Chair for the D.C./Maryland/Baltimore area moved his home office from Virginia to the couple’s South Carolina home to spend more time with Elaine. He was handling a lot, but when he heard that a Vistage Chair had been admitted to Johns Hopkins’ ICU due to complications from COVID, Schwartz decided to step in and step up.

Shaped by 17 years as an executive coach — and with an innate decency that friends and colleagues extol in him — Schwartz took over his colleague Gerry Stephens’ two Vistage groups. He conducted regular meetings as well as one-to-ones with members from each group. Because work migrated online, Schwartz could take on the extra workload while staying home to support his wife, Elaine, while she battled cancer.

Four months after facing down death, Stephens recovered enough to resume his Vistage responsibilities. Months of rehabilitation still lay ahead, as Stephens built up his strength and physical abilities. But, thanks to Schwartz, Stephens’ members continued to learn and grow.

“Any Vistage Chair would have done the same thing,“ Schwartz says. “What’s extraordinary to me is that this spirit of generosity is considered ordinary in my Chair community.“

This kind of selflessness belies Schwartz’s tenure as a Chair who goes above and beyond, helping members and colleagues through divorces, drug addictions and crises with children.

For his dedication, Schwartz has won the Chair Excellence award nine times and Master Chair six times. He earned the STAR award from 2014 to 2016 and again in 2020 and was honored with the Robert Nourse Chair of the Year Award in 2015, a feat he thought would be his crowning achievement. His exemplary leadership in the face of this past year’s unique challenges contributed to Schwartz earning the Don Cope Memorial Award for 2020.

“Sometimes people say, ‘You give, you get.’ Pete gives because it’s the right thing to do,” said Lee Peters, Vistage Senior Vice President for the East Region. “He is so aligned with our mission and has a tremendous impact on leaders.”

Following a successful corporate career, Schwartz felt a calling to coach 17 years ago and earned an Executive Coaching Certificate from Georgetown University. When Vistage reached out to him in 2005, Schwartz realized the organization was a perfect fit.

I have gotten to a place in my life where there is no separation between what I do and who I am.
Peter Schwartz

“The articulation of Vistage’s mission has changed over the years, but the one constant that has always resonated is ‘increase the effectiveness, enhance the lives of CEOs.’ That’s what I do,” Schwartz said.

“He has a passion for helping others grow and looks for every opportunity in the community to make a difference,” Peters said.

Elaine has recovered from her cancer completely, and Stephens has put COVID-19 behind him. Reflecting on the last year and looking forward to the future, Schwartz said he wants to “do the work in a way that brings honor and distinction to the award that I received.”

“I have gotten to a place in my life where there is no separation between what I do and who I am,” he said. “There is never a question about what you do because it’s who you are.” 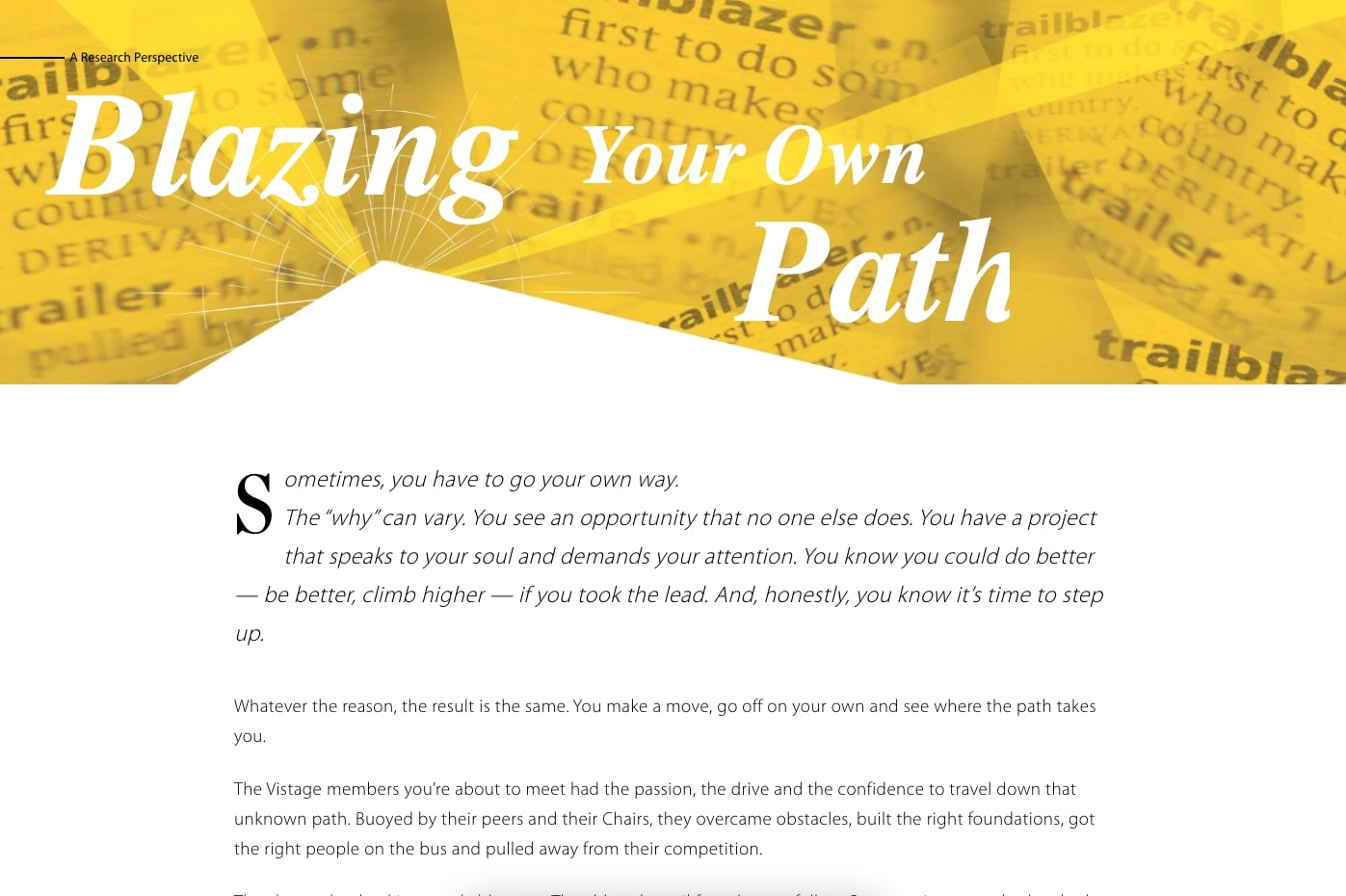 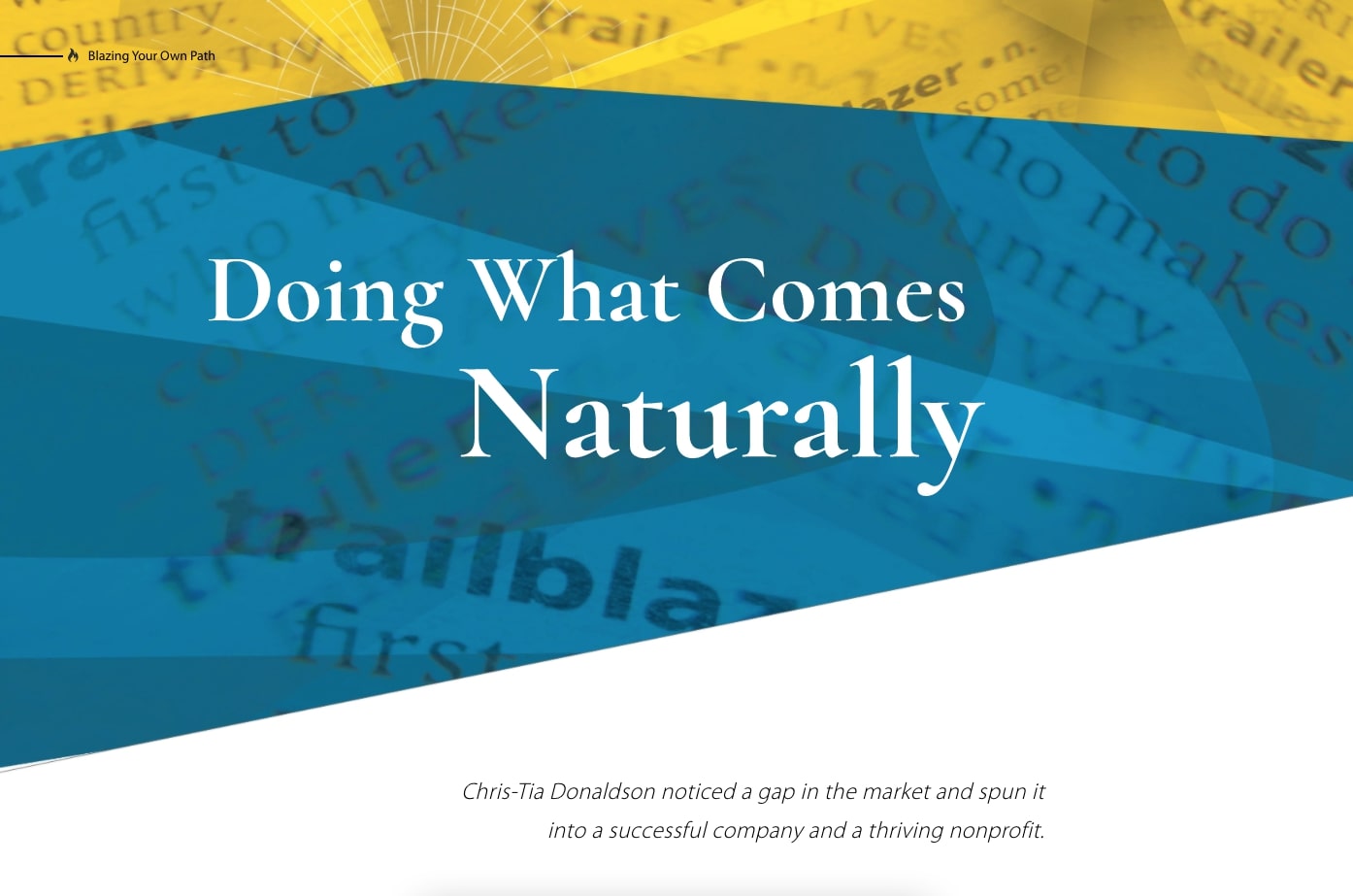 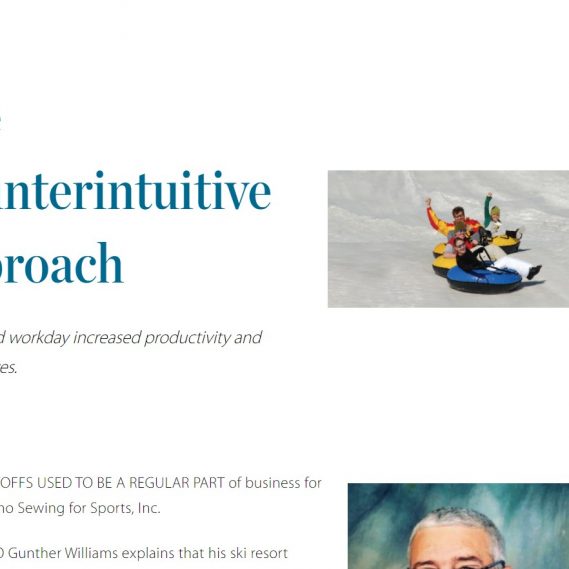 Copy link
Download
Archive
Life after the executive suite: Where do you go from here?
Get the Guide 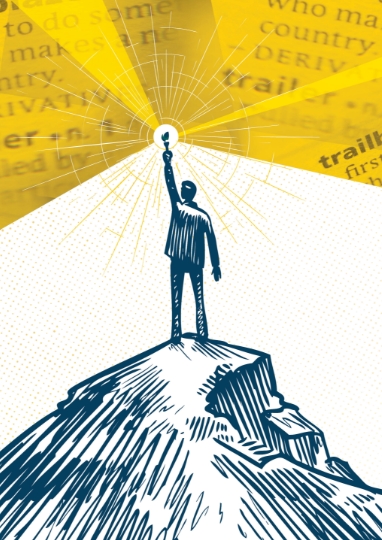 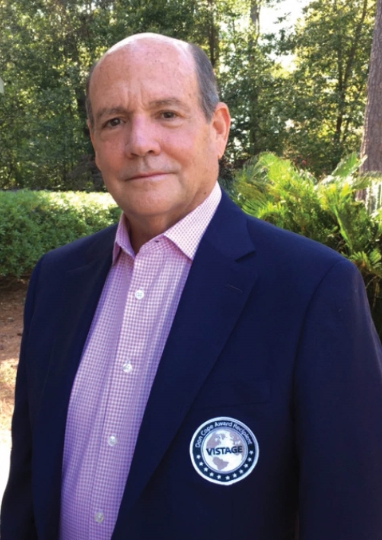 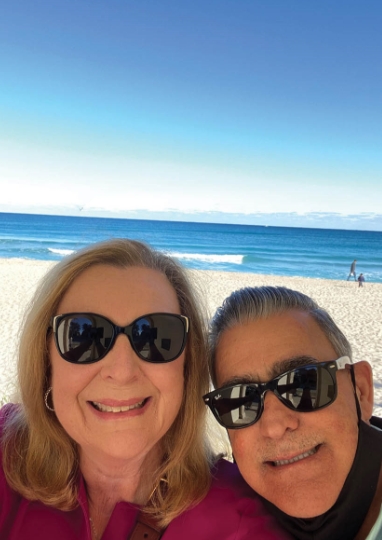