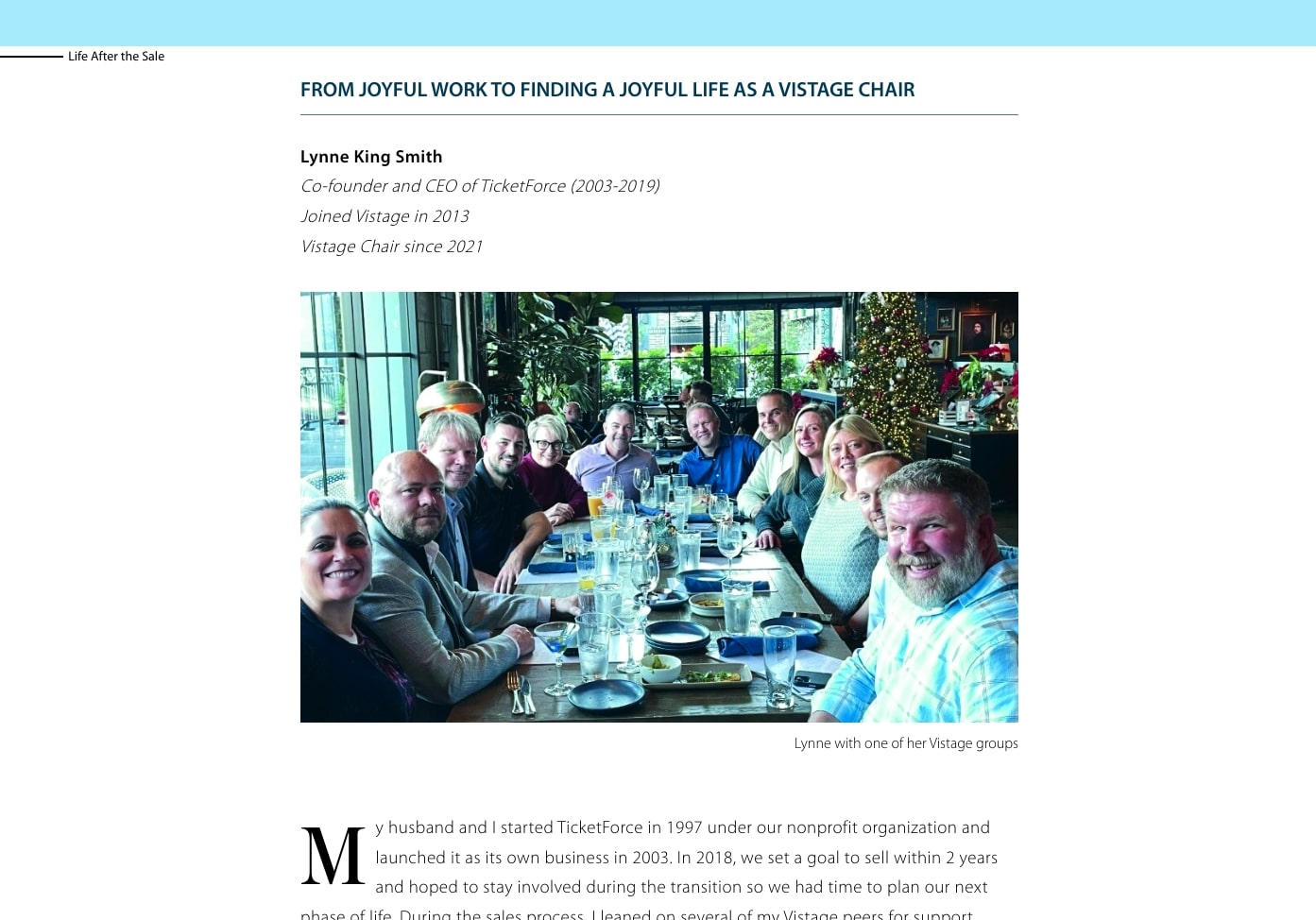 My husband and I started TicketForce in 1997 under our nonprofit organization and launched it as its own business in 2003. In 2018, we set a goal to sell within 2 years and hoped to stay involved during the transition so we had time to plan our next phase of life. During the sales process, I leaned on several of my Vistage peers for support.

I’m 100% confident that my Vistage membership helped me create value in the company and be well-prepared for a sale. We closed the deal just eight months later to a strategic buyer and contracted with the new owner for about a year. During that time, while I was evaluating my next move, our mayor resigned and, since I no longer had the everyday pressure of running a business, I decided to run for the seat.

The same week our management contracts ran out, the election was over — I had lost in a tight three-way race. With newfound time and needing time to reflect and plan, my husband and I took off in our Airstream on a six-week road trip, visiting the great national parks of the West. We had hours of beautiful drive time to decompress, to think and to feel.

I plan my Vistage schedule around my life, not the other way around; this allows me to travel, camp and spend time at my ranch in northern Arizona.

While I wasn’t sure Vistage Chairing was for me, I started Chair Academy after the holidays. I was energized as soon as I started building my first group — and I launched just six months later. I find this to be joyful and deeply fulfilling work, and I am now leading and building three more groups.

I’ve been intentional about working with people I really enjoy, so I’m always energized on meeting days and look forward to the coaching sessions. I plan my Vistage schedule around my life, not the other way around; this allows me to travel, camp and spend time at my ranch in northern Arizona. 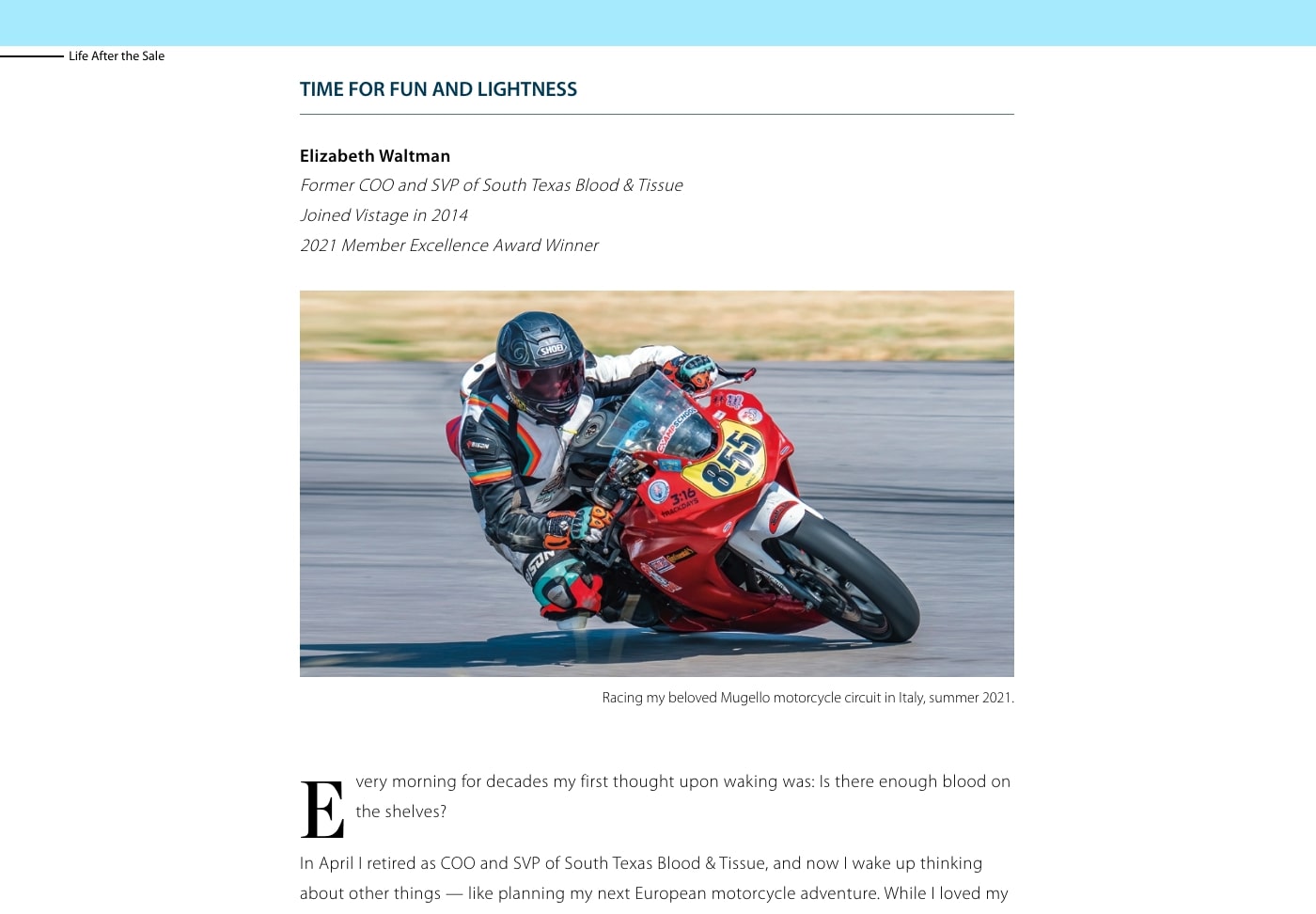 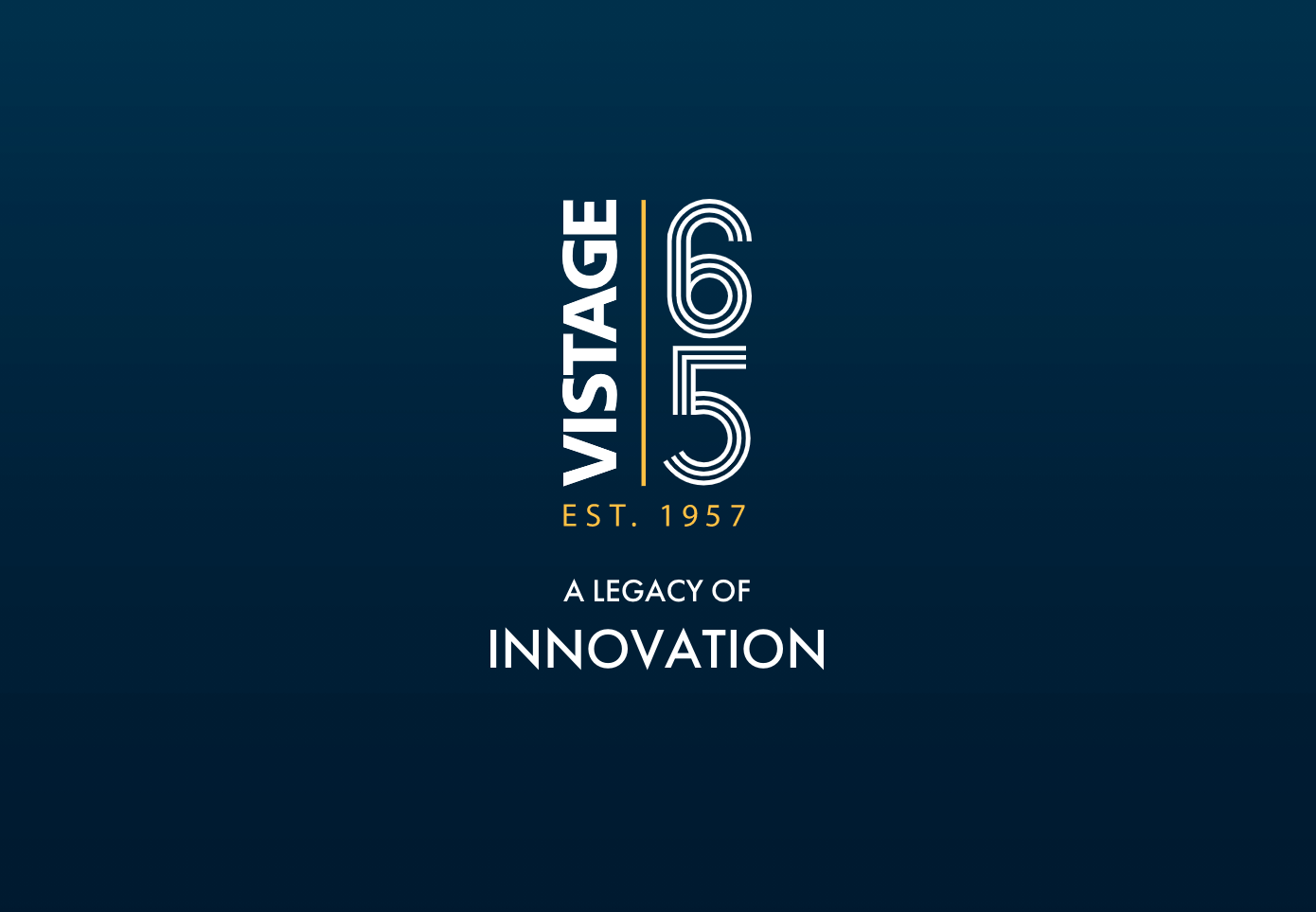 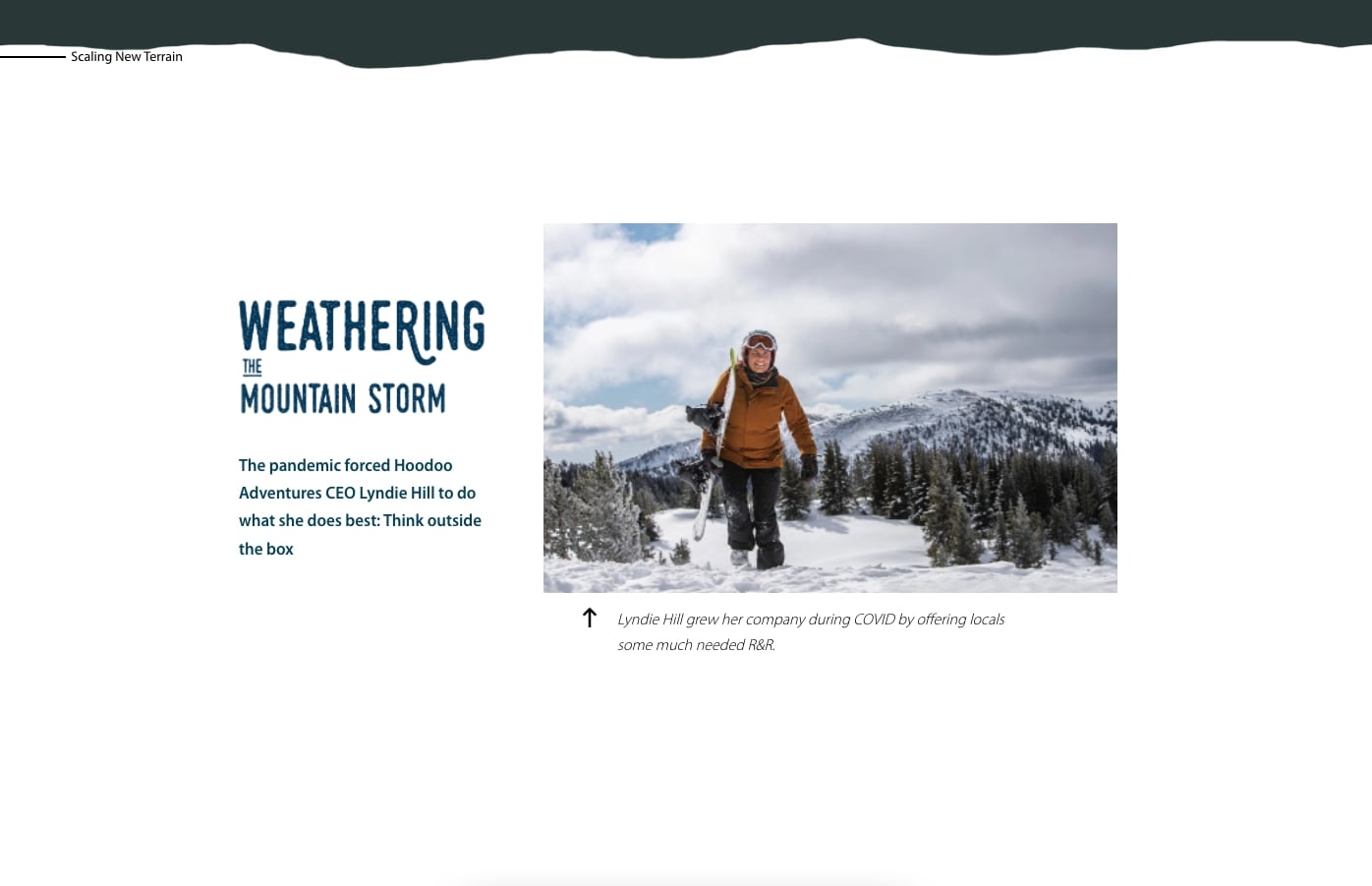 Copy link
Download
Archive
Learn what it takes to be a coachat Vistage Chair AcademyFebruary 13, 2023
May 22, 2023
Learn More

Menu
Life After the Sale 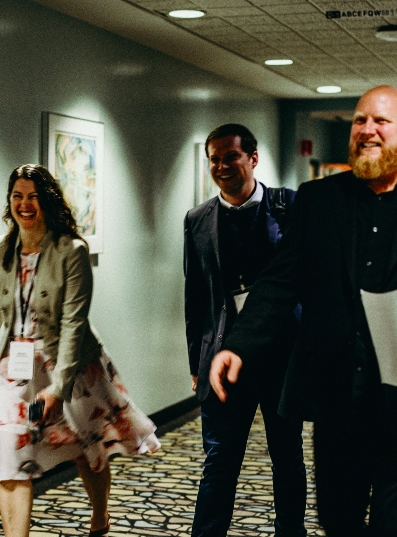 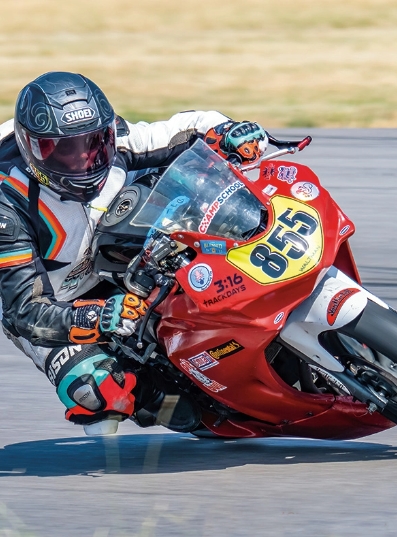 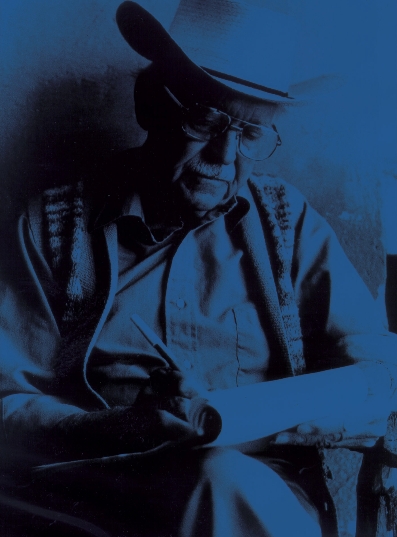