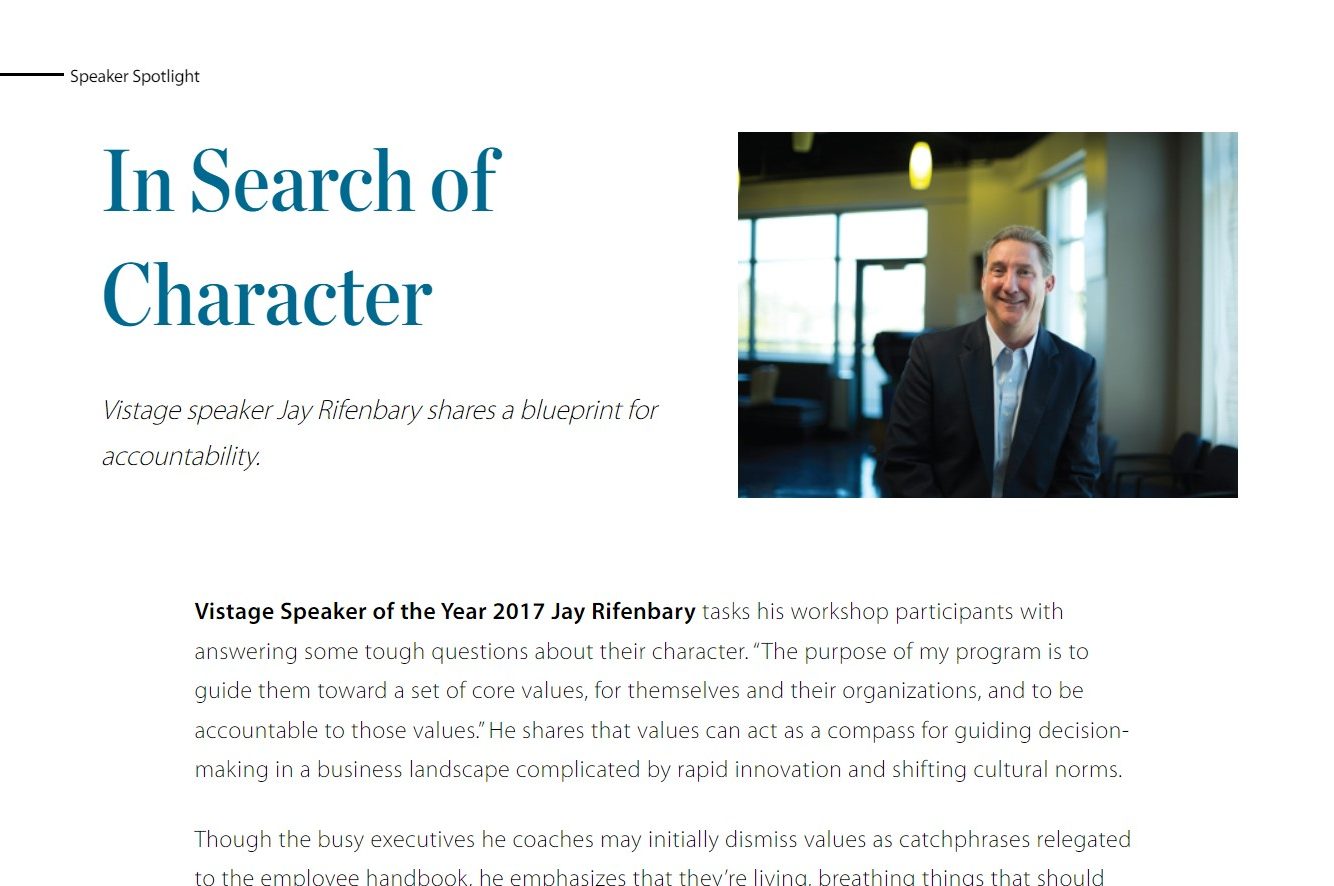 In Search of Character

In Search of Character
Vistage speaker Jay Rifenbary shares a blueprint for accountability. 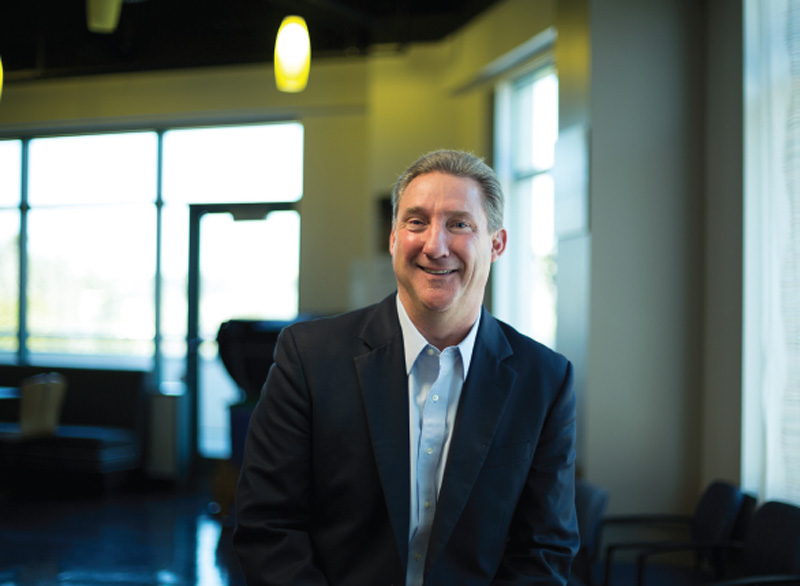 Vistage Speaker of the Year 2017 Jay Rifenbary tasks his workshop participants with answering some tough questions about their character. “The purpose of my program is to guide them toward a set of core values, for themselves and their organizations, and to be accountable to those values.” He shares that values can act as a compass for guiding decision-making in a business landscape complicated by rapid innovation and shifting cultural norms.

Though the busy executives he coaches may initially dismiss values as catchphrases relegated to the employee handbook, he emphasizes that they’re living, breathing things that should inform every leader’s most important decisions. “Just recently I worked with a new CEO who’d had some concerns about two members of his leadership team. Through my program, he came to understand that they were not aligned with his organization’s values—his values—and this cemented his decision to let them go.”

One of Rifenbary’s biggest asks is that participants confront the degree to which they are being personally honest in their decisionmaking. “We can become driven by our fears and ego. If their pull grows too strong, we make decisions that violate our values.”

The importance of accountability in Rifenbary’s teaching can be traced back in part to his time as a West Point cadet, Airborne Ranger, and Army officer. Drawing on his military experience, he wrote No Excuse!, the best-selling guide to accountability in leadership, a nod to one of the only four responses accepted by his superiors. “I learned some of the key principles of leadership from the military: self-discipline, performance under pressure, and the value of an honor code.”

Rifenbary holds himself to a military standard of accountability, despite his busy road schedule and emotionally demanding workshops. “Being named Speaker of the Year meant a lot to me because I was working through significant personal hardship in 2017,” he explains. “However, I was able to draw on my personal challenges in my teaching. Sharing some of my pain opened a dialogue that helped my audience perform the deep-dive into their personal character.”

We can become driven by our fears and ego. If their pull grows too strong, we make decisions that violate our values.

The unflinching self-analysis through which Rifenbary guides participants can bring about epiphanies. “Participants will go places they weren’t expecting. For example, I will ask members, ‘Have you ever sat down at the dinner table and asked your children what they think the values of your family might be?’” he says. “Why do we discuss the core values pertaining to our organization, but not the core values of our families? More than anything, I want participants to leave thinking, ‘I didn’t expect that.’ “

Rifenbary encourages Vistage members to begin scouting their core values by carving out some quiet space for introspection, as well as some time with their leadership teams to apply their values to their organizations. “Without values,” he concludes, “you can’t hold your people accountable, or yourself.” 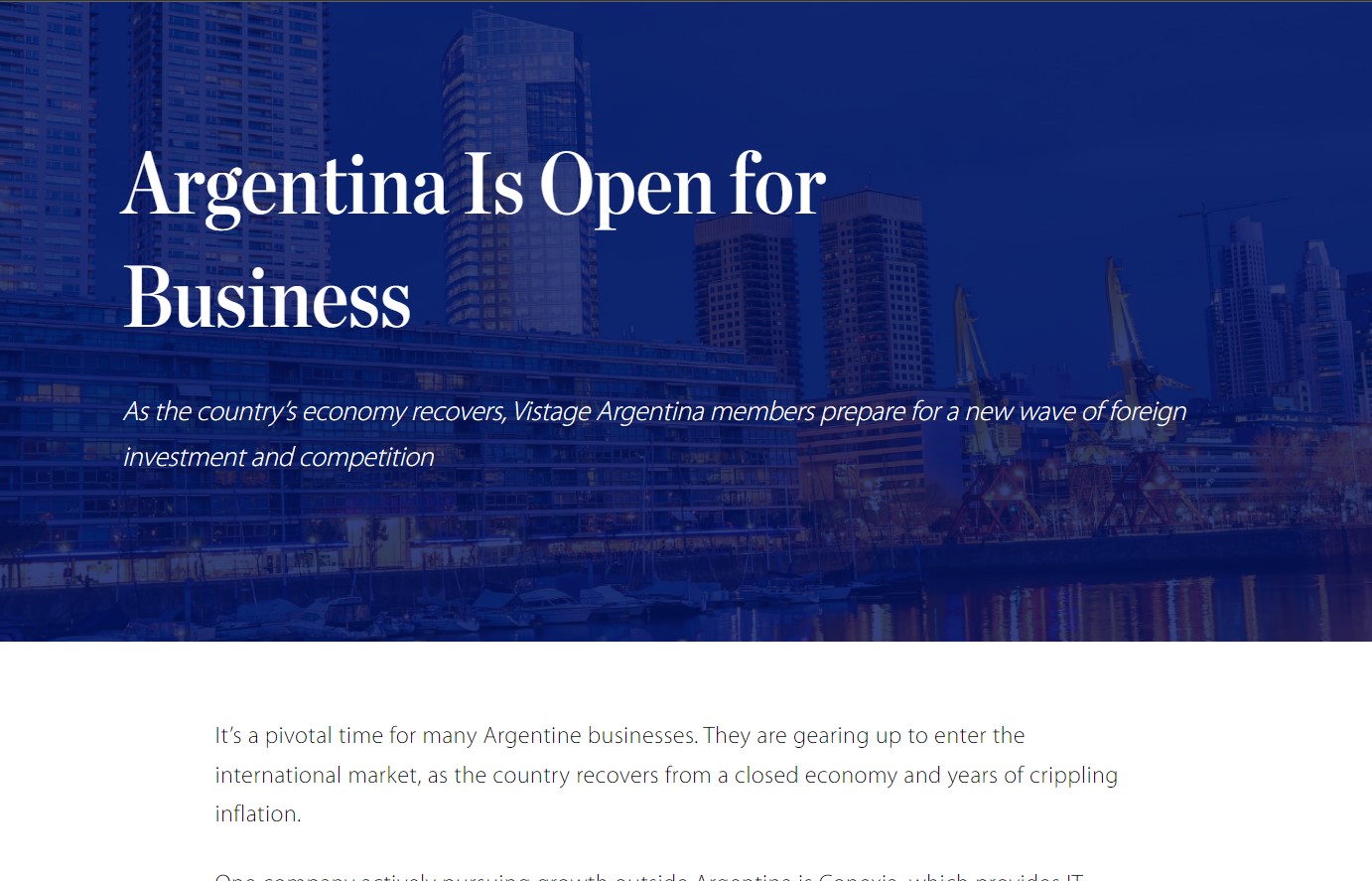 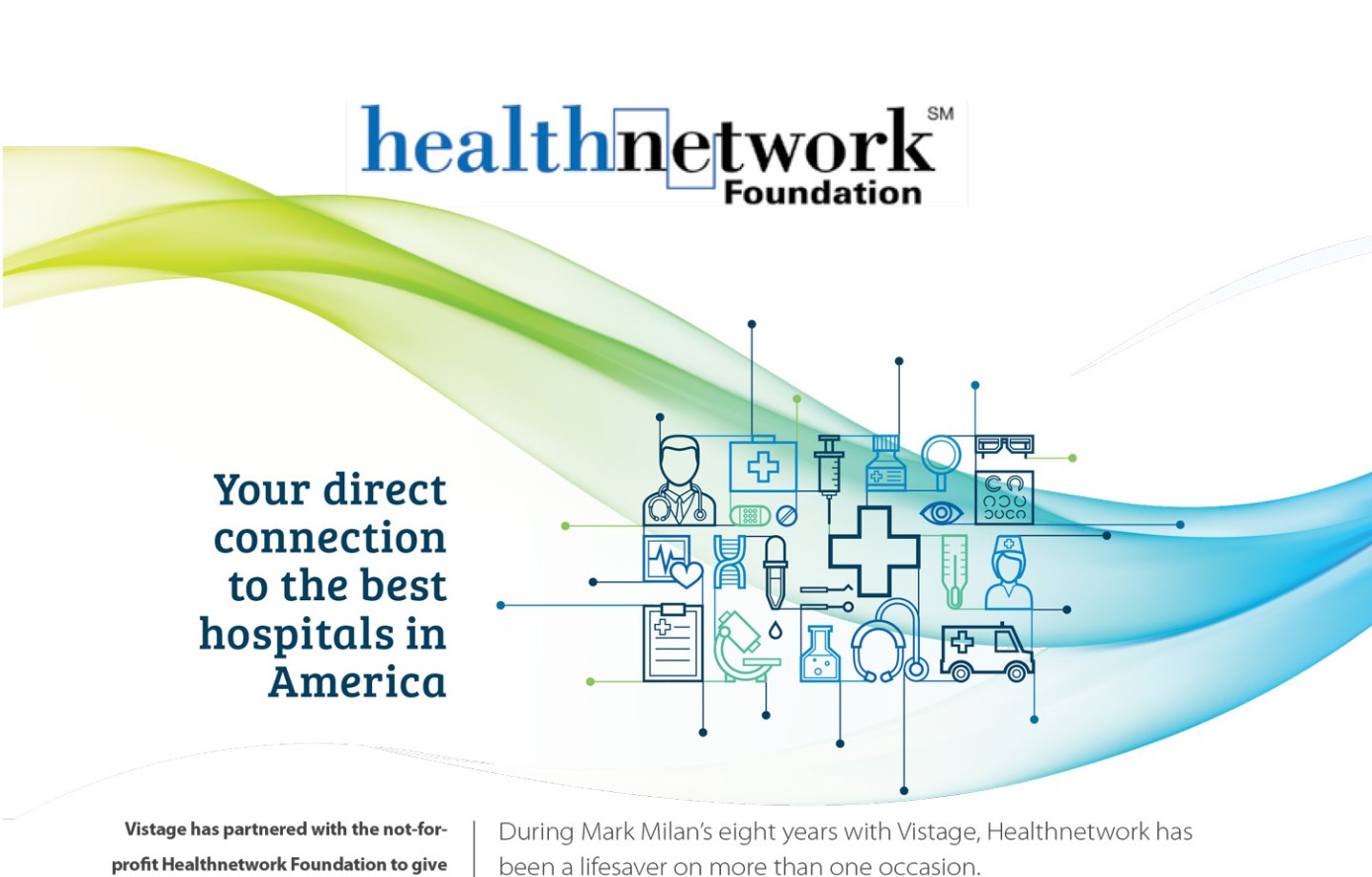 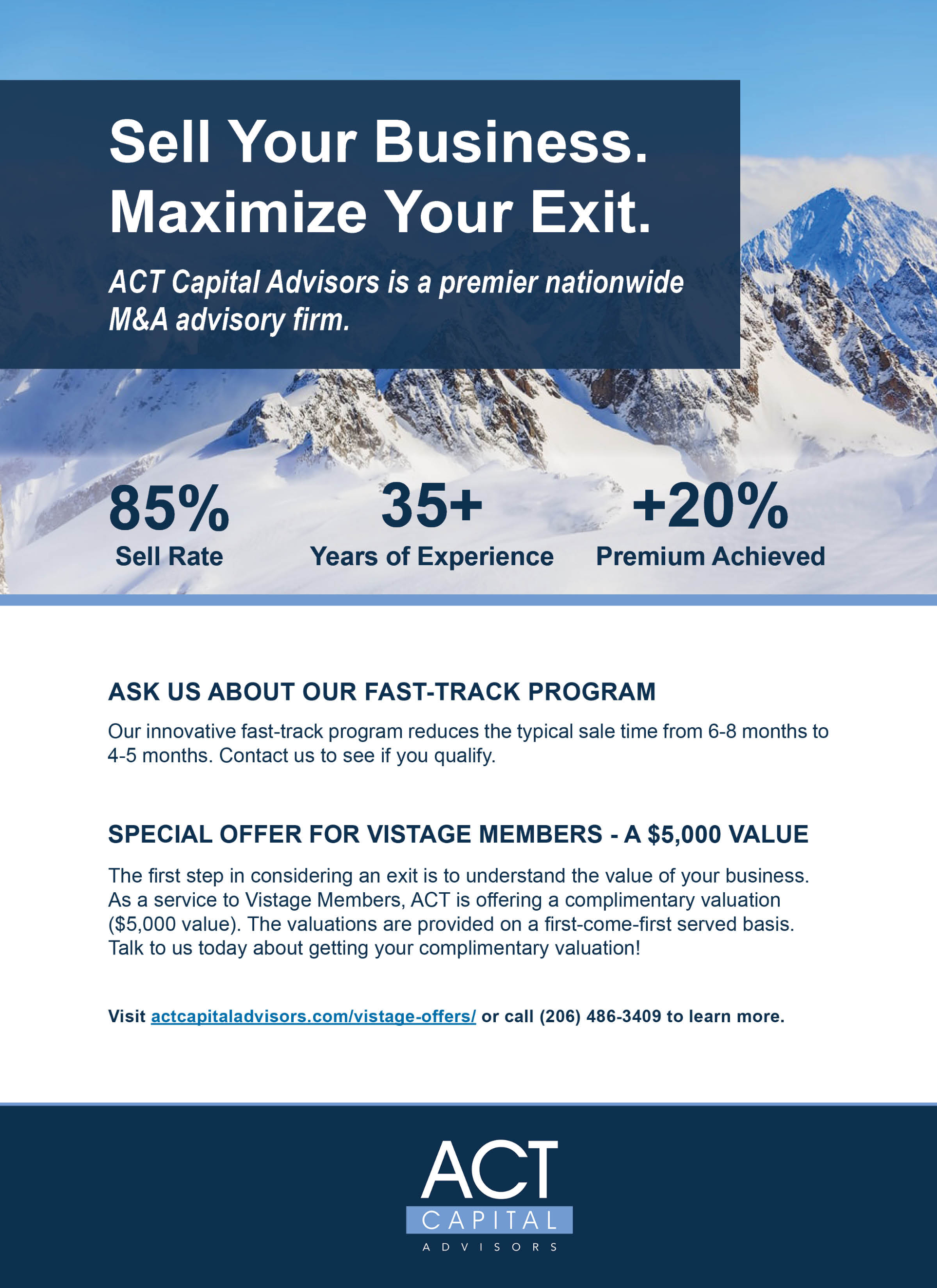