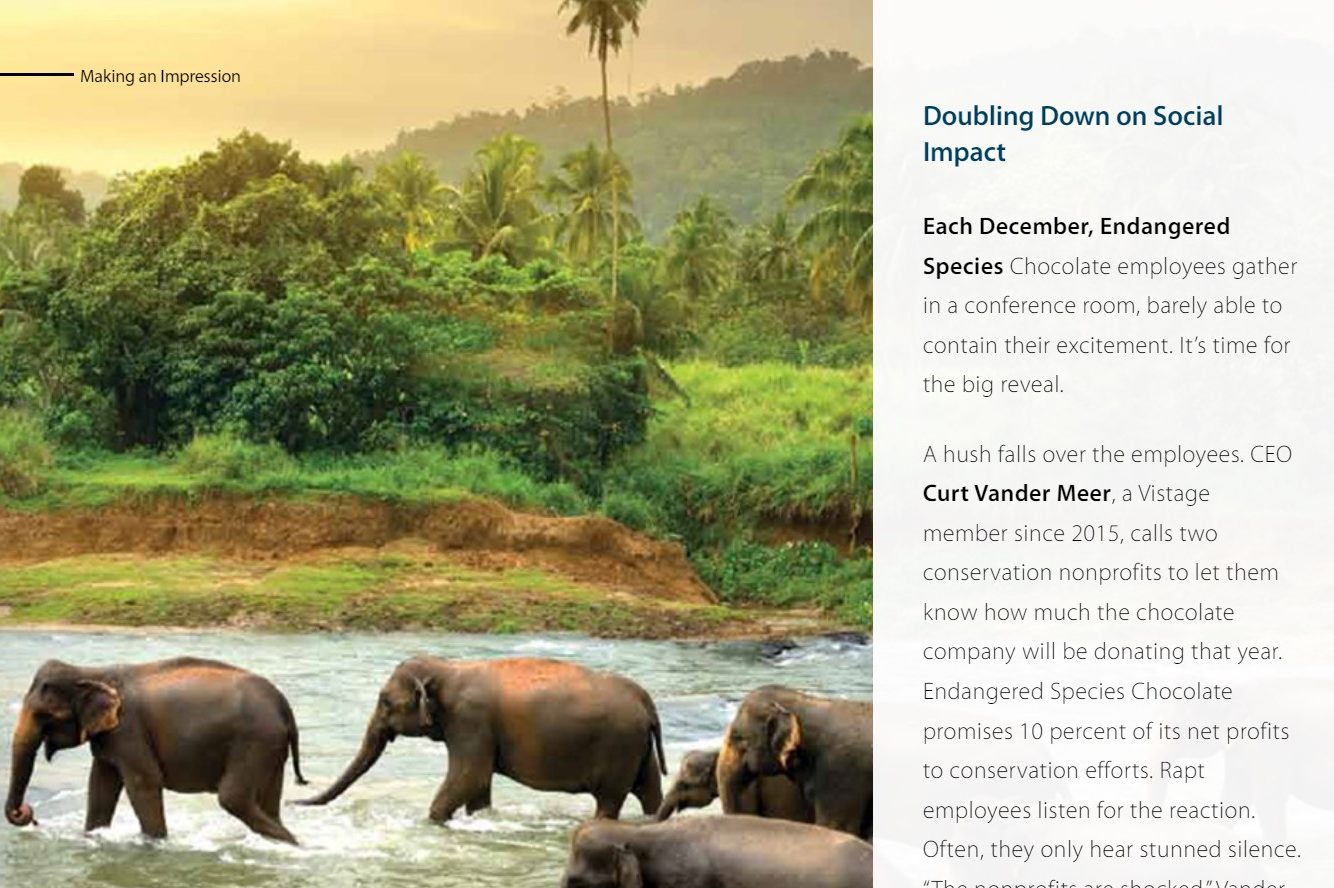 Doubling Down on Social Impact

Each December, Endangered Species Chocolate employees gather in a conference room, barely able to contain their excitement. It’s time for the big reveal.

A hush falls over the employees. CEO Curt Vander Meer, a Vistage member since 2015, calls two conservation nonprofits to let them know how much the chocolate company will be donating that year. Endangered Species Chocolate promises 10 percent of its net profits to conservation efforts. Rapt employees listen for the reaction. Often, they only hear stunned silence. “The nonprofits are shocked,” Vander Meer says. “They just don’t know what to say.”

As Endangered Species Chocolate’s profits grow—they’ve hit double digits each year since 2010, he says—the donations grow in kind, totaling $1.4 million over the past three years.

Last year, for example, the company wrapped up a relationship with the Xerces Society, which works to protect invertebrates (think butterflies and bumblebees). The first year’s donation was four times bigger than Xerces expected; the last donation “changed our organization for a lifetime,” Xerces’ executive director told Vander Meer.

The newest nonprofit partnerships, Wildlife Conservation Network and Rainforest Trust, will focus on protecting elephants and rainforests, says Tod Dalberg, director of brand and marketing at Endangered Species Chocolate. He says market research shows the donation, in addition to a great-tasting product, is part of why consumers buy their candy. “It becomes a differentiator for us in the marketplace,” he says.

Another differentiator: how the organization sources its cocoa. Vander Meer works with farmers and cooperatives through a partnership with Fairtrade International and Cargill. Fairtrade certification guarantees no slave labor, sets a floor price for the farmer’s product, and allows farm communities to choose how to spend their earnings.

Vander Meer traveled to West Africa in 2016 and 2018 to meet the farmers and see the impact, which includes clean drinking water and schools. It’s a powerful proposition for both him and his customers, Vander Meer says. “We can connect with our consumers and say, ‘By purchasing this delicious Fairtrade-certified product, you are effecting change throughout the world.’” 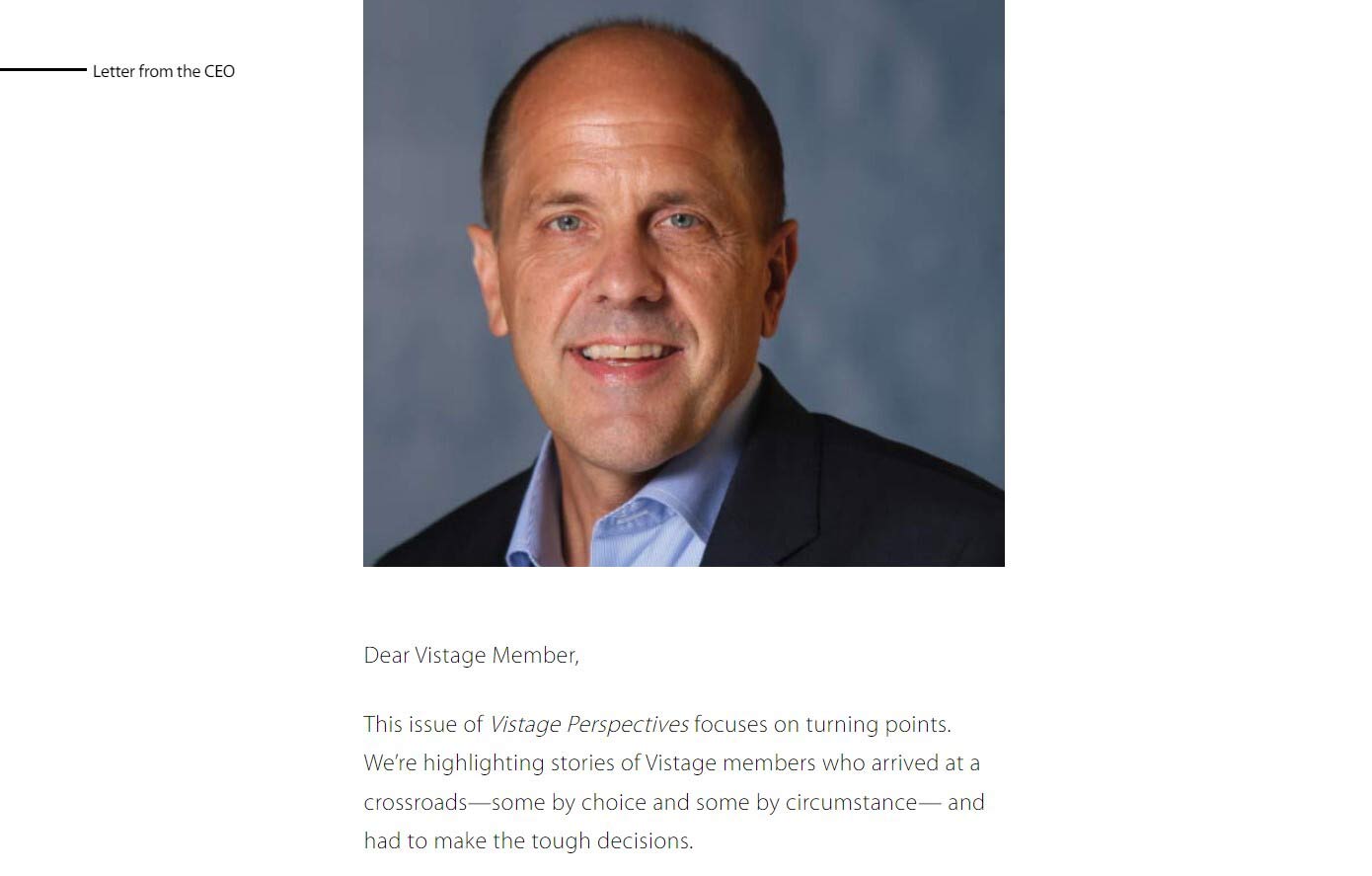 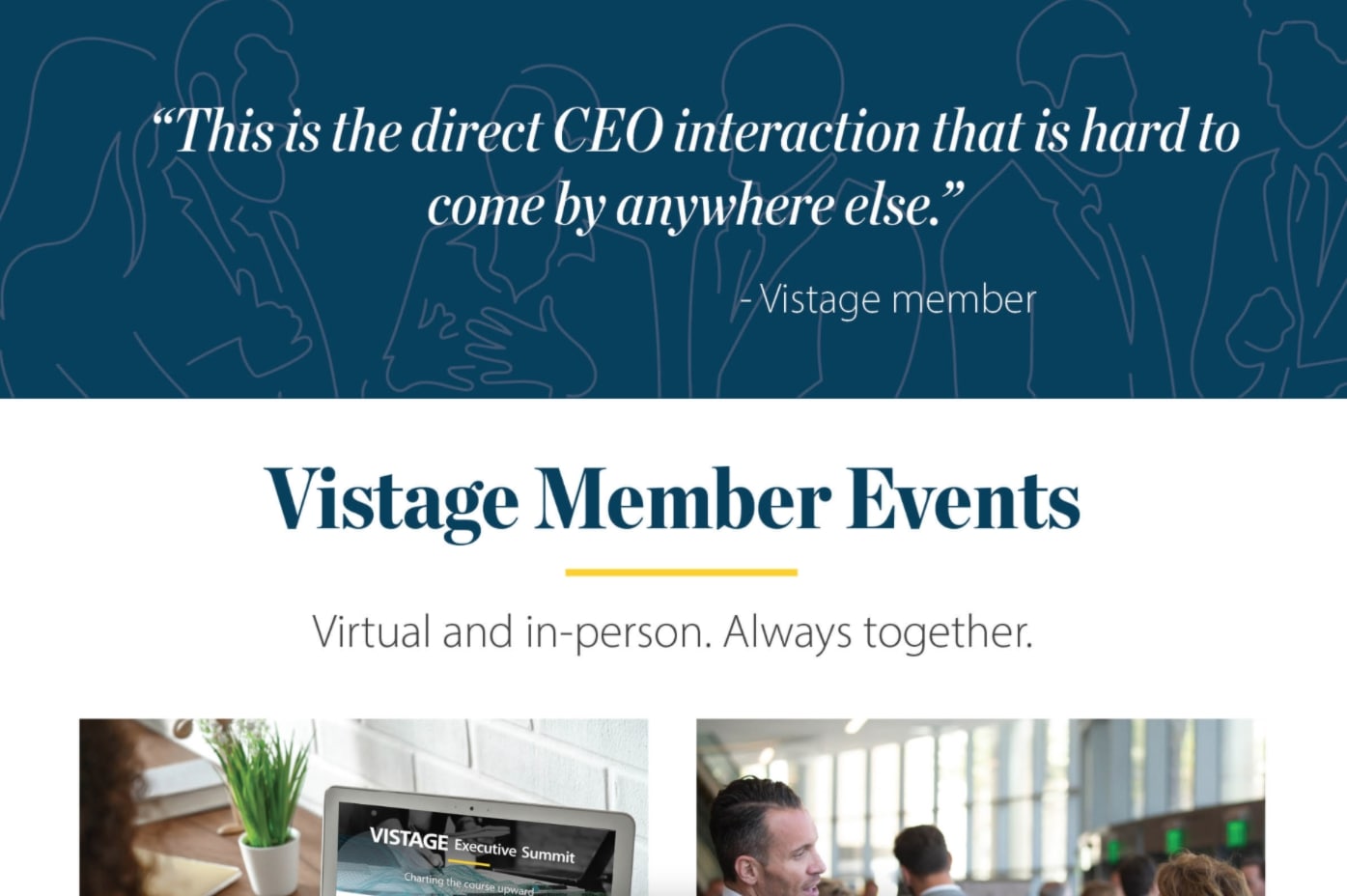