The pace and extent of China’s privatization and globalization show no signs of slowing. This has opened the door for entrepreneurs like Zheng Cheng. Cheng worked as a surgeon before founding Allcure Medical Technology, which partners with China’s hospitals to offer advanced tumor diagnosis and treatment services. “In the last 10 years, the country has done a lot to open up the healthcare services industry,” says Cheng. “Policies are increasingly liberal, and private hospitals’ potential for growth is becoming ever greater.”

The healthcare sector in particular is undergoing a period of extensive reform. The government, pressured by increased personal incomes and soaring rates of cancer, diabetes, obesity and heart disease, is actively encouraging domestic and international private investments to improve healthcare service quality in an industry that for decades was dominated by state-owned hospitals.

Allcure isn’t simply a privatized alternative to these hospitals. It is able to offer services previously unavailable in most parts of China, including tumor radiotherapy software and hardware, online and offline information systems, and installation and maintenance of radiotherapy equipment.

By 2020, healthcare spending is expected to reach ¥6.5 trillion ($1 trillion), almost a sevenfold increase from 2006. In 2013, Cheng joined Vistage China for help meeting this demand. “Operations are highly complex, and the company must grapple with difficult decisions,” Cheng says. But five years of Vistage meetings and exchanges with other executives at the vanguard of China’s new wave of private business have “upgraded his mindset.” These peers include the founders and chairmen of China’s two largest smartphone brands, Xiaomi and Oppo, as well as SenseTime, the world’s most valuable AI startup, and Tencent-backed Tongcheng-eLong, China’s third-largest online travel agency.

Morgan Xu, president and CEO of Vistage China, says that while members deal with many of the same challenges, groups place heavy emphasis on sales, marketing and the ability to attract talent. Within these areas, members face challenges particular to China. For example, members will often help each other recruit industry-specific sales reps, who are essential to navigating China’s complex networking and business regulations. “You can have a great product, but it will still depend on sales,” Xu says. “If you can’t find a good sales agent, your business in China is ruined.”

Cheng, whose background is in medicine, says Vistage has helped him become a better businessman. “I’ve learned how to think through complex problems, for example by starting with a real question, endlessly exploring, examining, and reflecting, and finally figuring out what it is that’s bothering me,” says Cheng. “It’s a magical process.”

Cheng says the discussion-driven meetings with other Vistage China members have slowly transformed how he runs Allcure. “My leadership style has gradually become less like that of a chief, and more like that of a coach and consultant,” he says, explaining how he has facilitated more of a discussion-based approach with colleagues to foster greater team consensus and to think through issues from more angles. “This has been very helpful for building a team.”

Recently, Cheng has partnered with University of Texas MD Anderson Cancer Center, which is furthering Allcure’s research and development process. The partnership is just one example of the increased opportunity for international businesses in China, and speaks to a core focus for the small and midsize businesses joining Vistage China.

“We help build bridges,” Xu says. “I think the resources we provide are undeniable.”

The opportunity is real. Deregulation and a growing middle class have opened new markets to international businesses. For example, the expansion of state insurance has boosted sales of foreign pharmaceuticals

So is the challenge. Regulations are complex. And not only are Chinese businesses strong in their own right, many benefit from government backing. 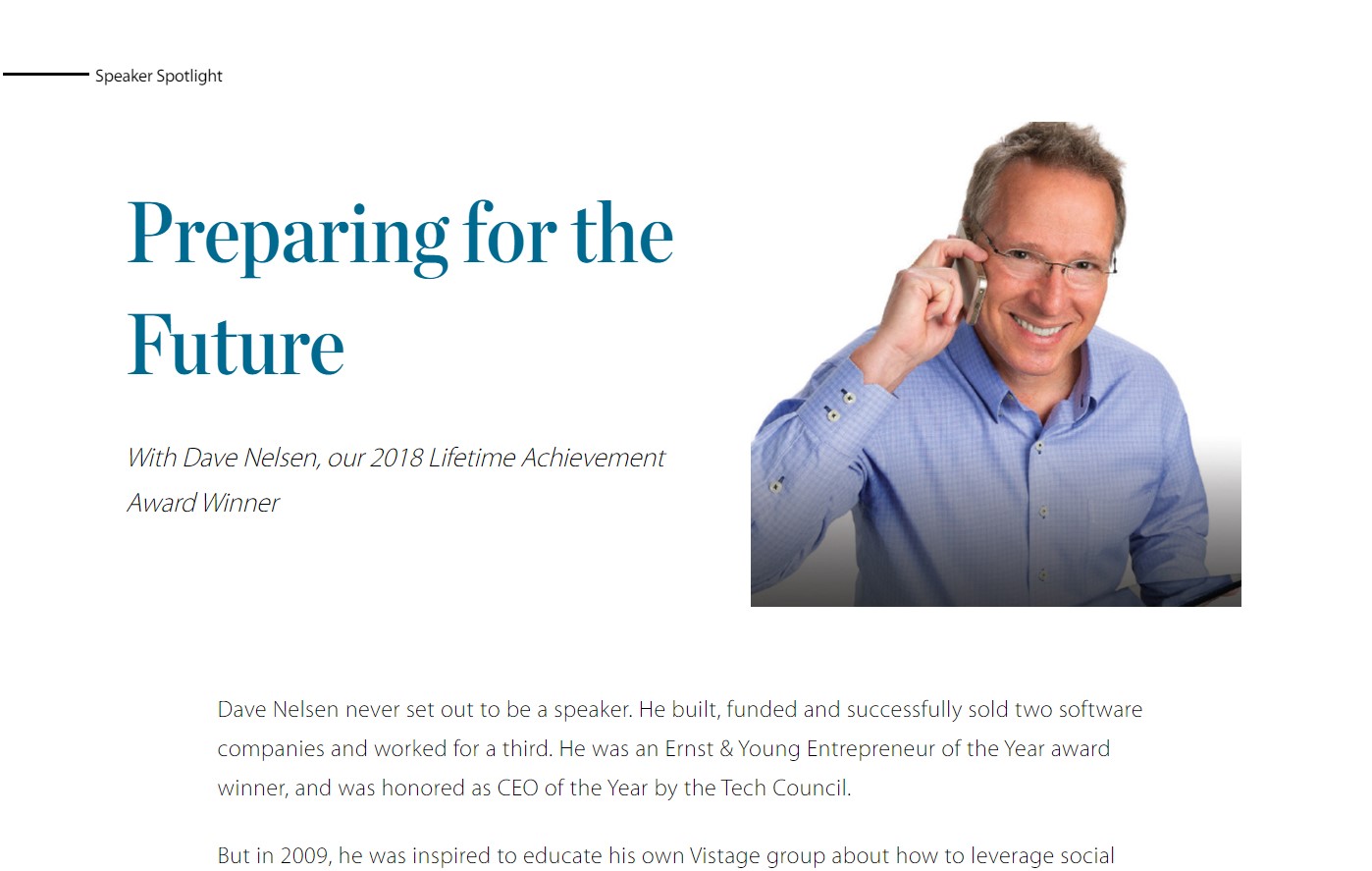 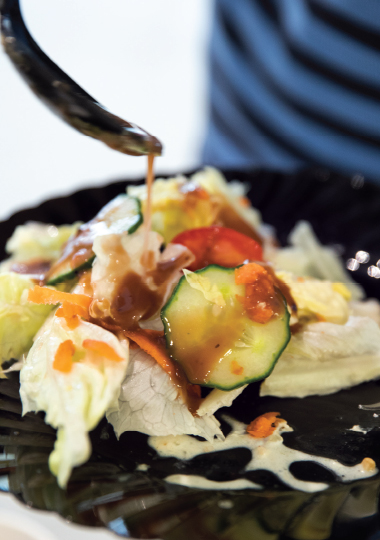 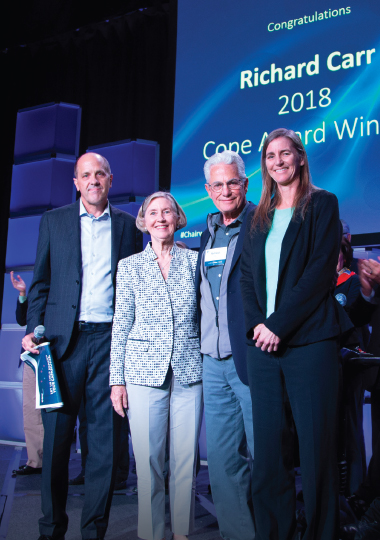 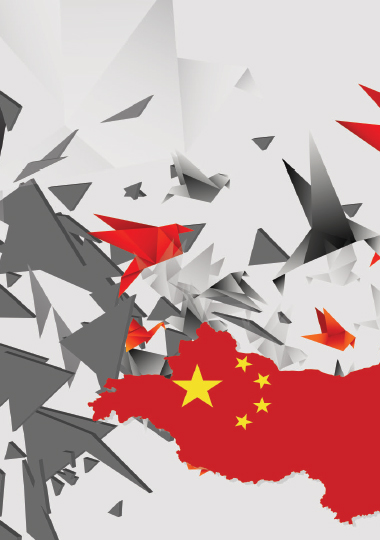