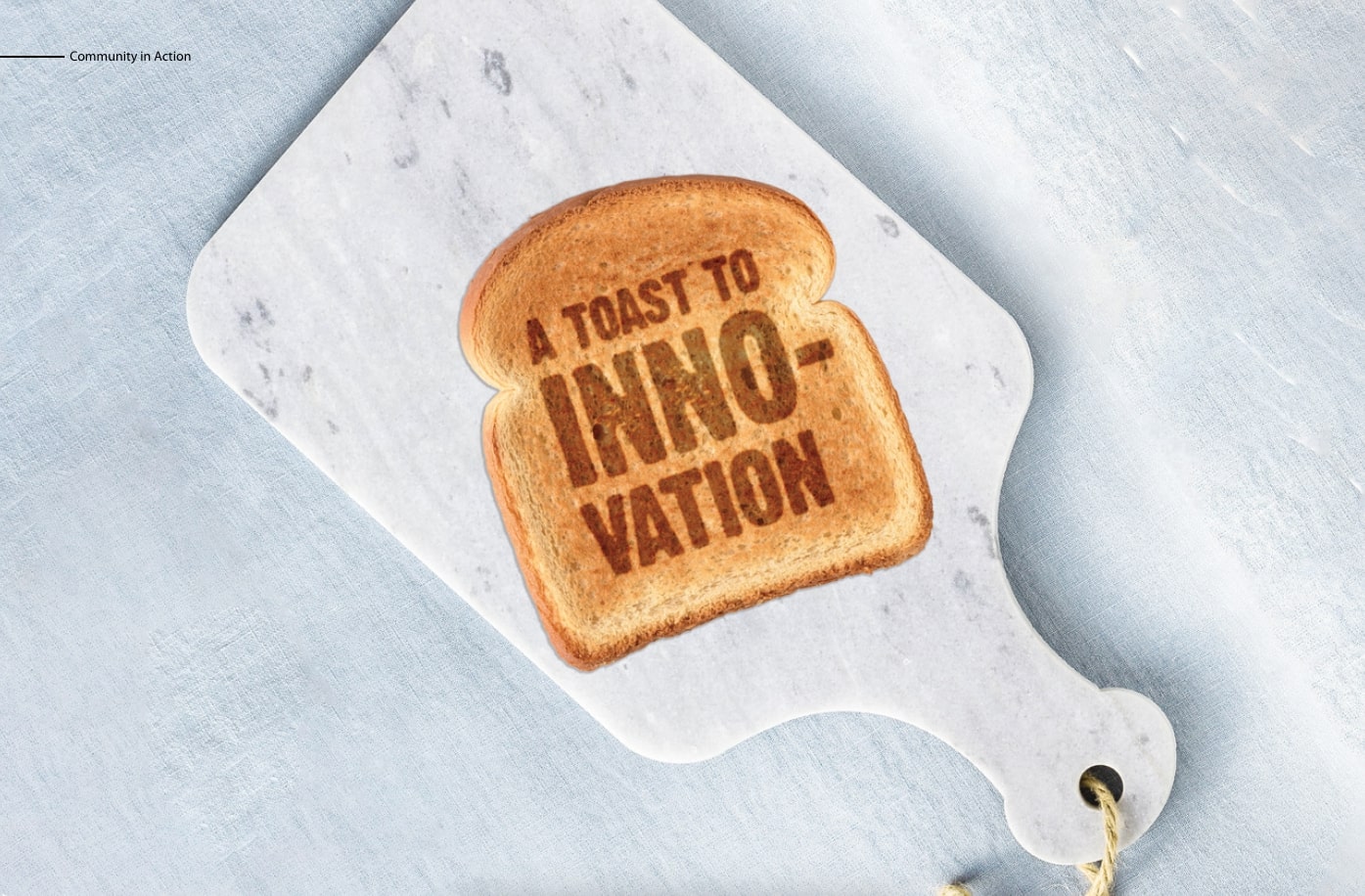 The hosts of The View raved about it. Oprah endorsed it. Williams-Sonoma splashed it across the back of its catalog before the 2019 holiday season. Even “Good Morning Football” dedicated a three-minute segment to it. When Tom Klaff set out to reinvent the toaster, he had no idea his $300 appliance would become the toast of the town.

But then, turning the mundane into a must-have is a Klaff specialty. The serial entrepreneur has made a career of identifying industries that lack innovation and upending them. He has started, led and sold six technology startups in 25 years, including one that brought the world keyless car entry.

“There are riches in niches,” says Klaff, who got a job at a health tech startup after studying pre-med in college to see if he should pursue medicine or business as a career. After the first month, he “fell in love with the entrepreneurship side, not the medical side.”

My Vistage group is like a personal board of advisers, a safe place to be vulnerable. It has been a sounding board for strategies, especially my Chair. Having someone who knows you and knows how to help is invaluable.

A few years later, he abandoned medical school and went to business school at Carnegie Mellon where he not only learned the foundations of business but also fell in love with technology and disruption. After graduation, he set his sights on finding large, “sleepy” markets that he could disrupt.

So when he met a wealthy investor who was obsessed with how long it takes to make toast (going so far as to track how the productivity of his company declined whenever someone brought in bagels for the office), Klaff was intrigued. Here was a ubiquitous commodity that hadn’t seen such innovation since the Harding administration. Klaff believed he could do for the toaster what Dyson did for the vacuum cleaner.

Though the investor had developed a “patron-artist” relationship with a scientist who had devised a faster heating mechanism, they could not get this new technology out of the lab. Klaff, a Vistage member since 2017, didn’t know a thing about toasters. But he had a funder, he had a goal, and he had Vistage.

“This was my first consumer product. I am more accustomed to software and recurring revenue, not consumer durables and inventory,” Klaff says. “My Vistage group helped me transition.”

Vistage Chair Les Smolin says Klaff “reached out to various network groups, speakers, members and Chairs alike who might have contacts to help out with a new venture.” That included Klaff leveraging contacts both in the U.S. and internationally. Klaff also used the Vistage Manufacturing and Global Network to connect with a Chair in China who helped him with talent and manufacturing resources.

Revolution Cooking’s toaster debuted in 2019 to rave reviews and robust sales. And when the pandemic hit a year later, Klaff found the insight and support he needed through Vistage to launch the No. 1 Amazon store in his category.

Klaff’s Vistage connection was also instrumental in putting him in touch with members and their contacts in China and elsewhere to help him navigate pandemic-related supply-chain issues and logistics.

Revolution Cooking is now a $10 million company whose heating technology is set to disrupt the microwave and air fryer markets in 2022. Klaff says he is grateful to his peers and connections at Vistage, not only for his professional growth, but also for his personal growth.

“My Vistage group is like a personal board of advisers, a safe place to be vulnerable,” he says. “It has been a sounding board for strategies, especially my Chair. Having someone who knows you and knows how to help is invaluable.”

Cheers to the Revolution! 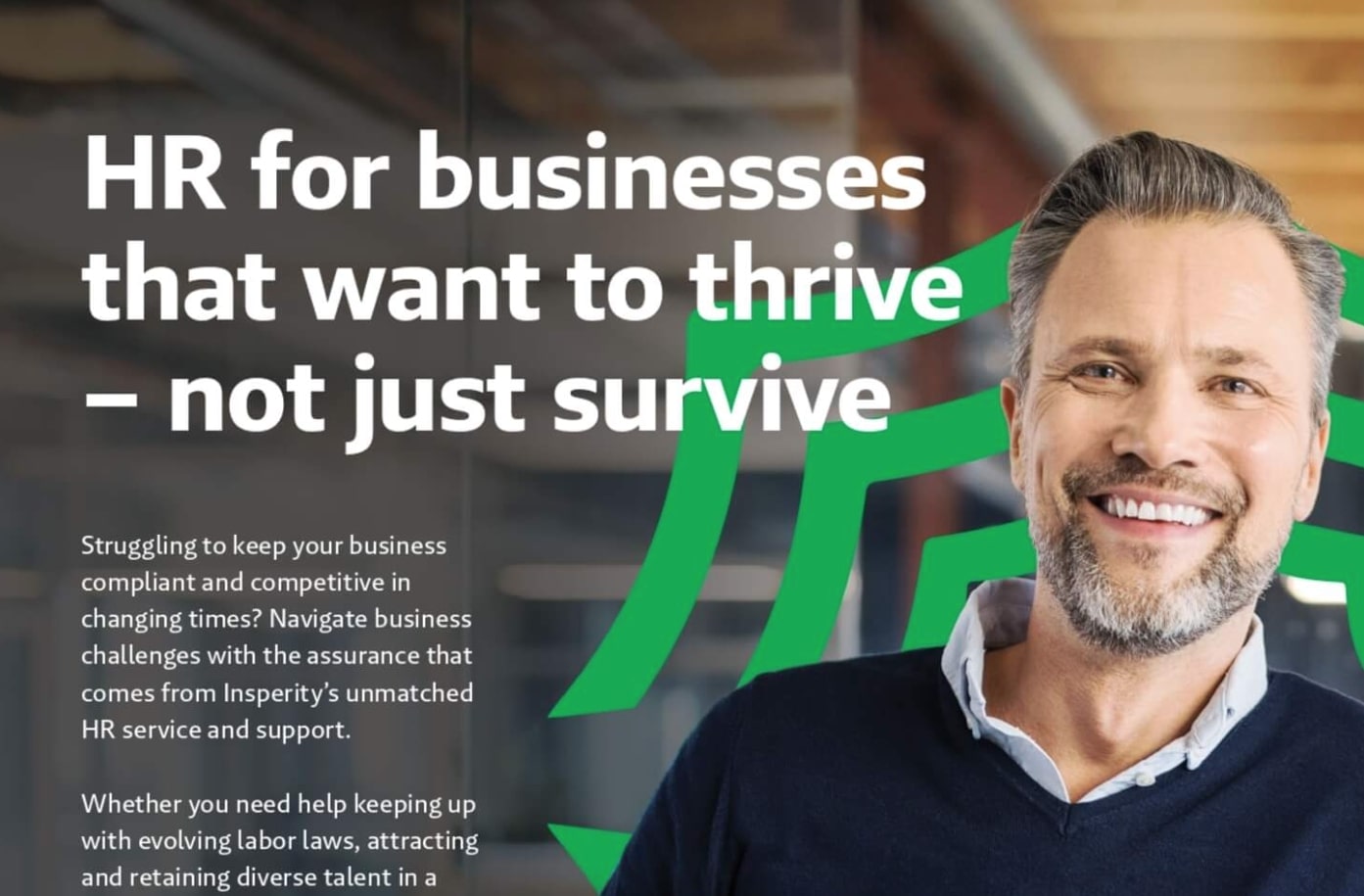 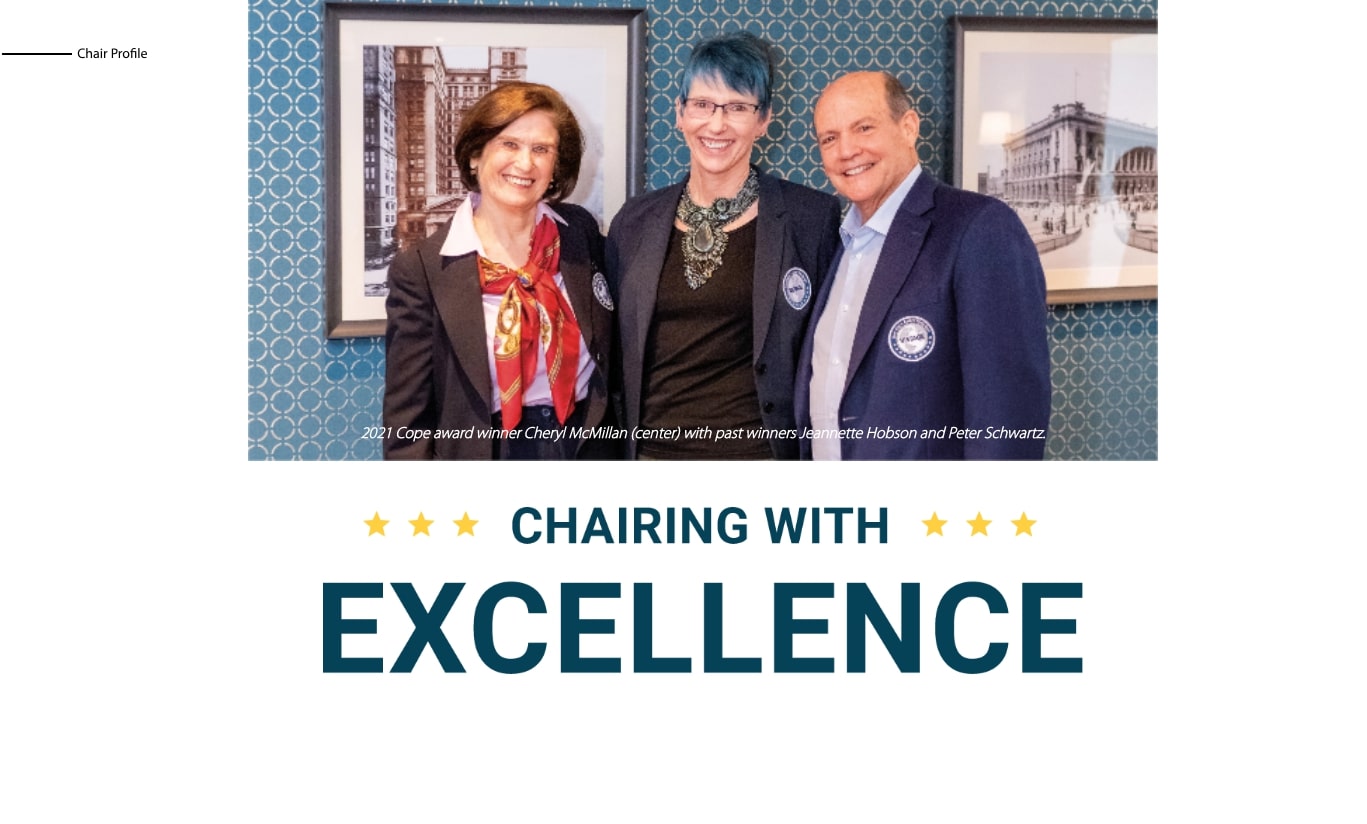 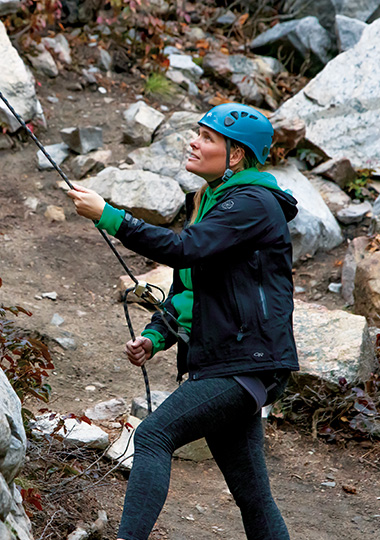 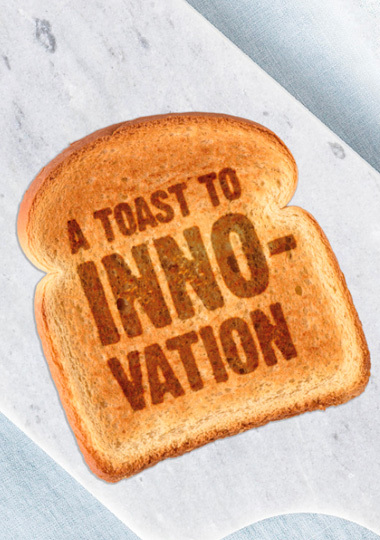