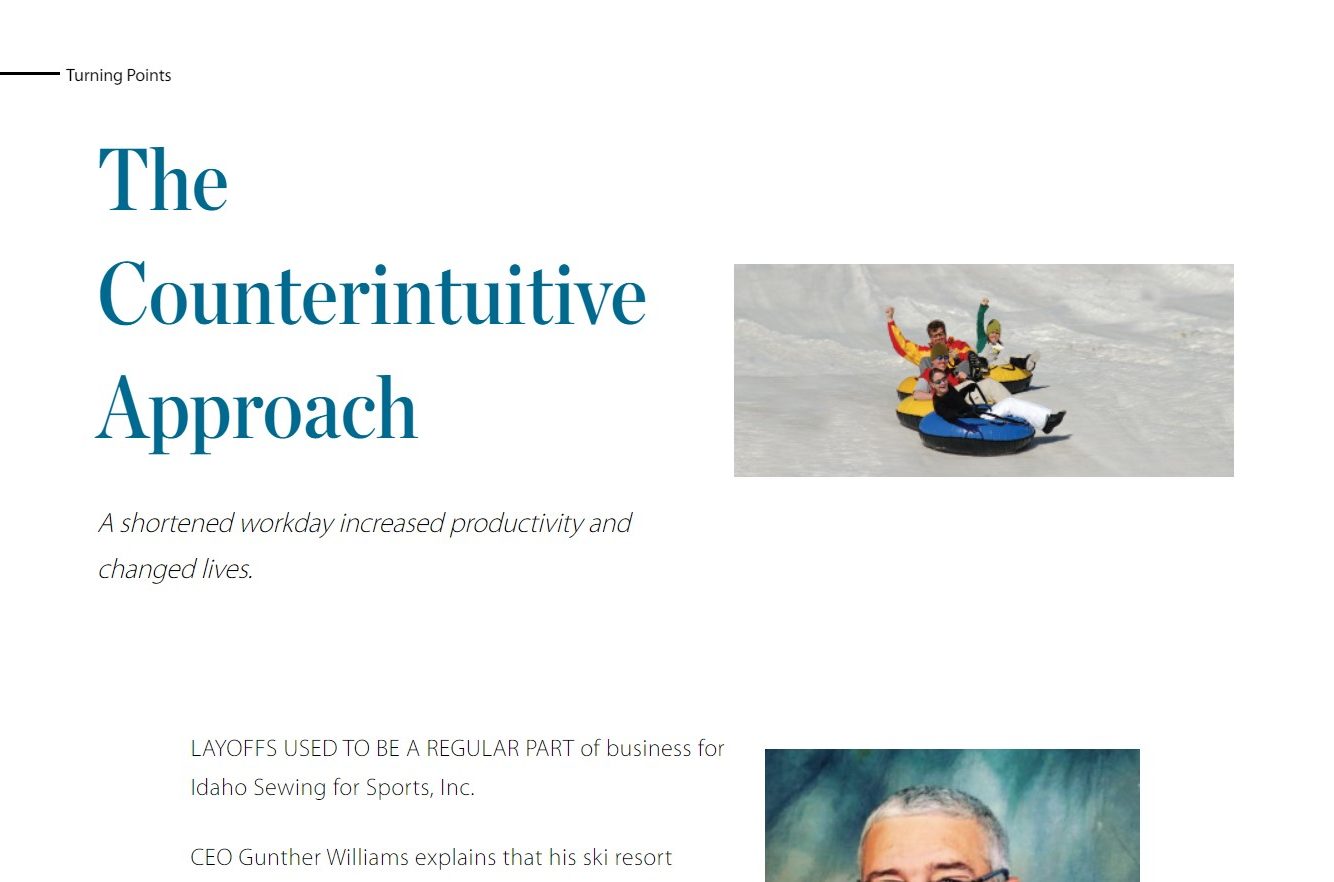 LAYOFFS USED TO BE A REGULAR PART of business for Idaho Sewing for Sports, Inc.

CEO Gunther Williams explains that his ski resort padding products company would routinely lay off employees during slow periods, only to hire them back during grueling heavy production times.

It’s the way many small to midsize manufacturing facilities operate—the way business had always been done— but it never sat well with Williams.

Williams began working at the company, which his parents founded, when he was still in eighth grade. Some of his employees have been part of his work family for just as long. Regularly firing people he’s known all his life bothered him deeply.

“The bottom line is this: I love these people,” says Williams. “When they walk in my door on day one, they are family.”

I could see how we were pulling our focus away from productivity and instead putting the focus on the number of hours you’re sitting in your seat every day.

One year, during a particularly long layoff period, an employee confessed, “I wish we could get back to work because I’m just sitting around at home all day doing nothing.”

“How is that good, to allow my employees to be on government assistance and doing nothing?” Williams says. “If you’re physically able to contribute and put in the hours to support yourself, we should be letting them do it.”

Around this time in 2016, Williams joined Vistage. His group’s Chair recommended he read The Five-Hour Workday by Stephan Aarstol. Williams listened to the audiobook during one of his four-hour drives to his monthly Vistage meetings.

“I started to realize that our production issues were actually being created by my own policies,” Williams says. “I could see how we were pulling our focus away from productivity and instead putting the focus on the number of hours you’re sitting in your seat every day.”

Williams realized that he could get more productivity in less time if he pivoted how he valued work. He instituted a policy of paying a week’s pay for a week’s worth of production—no matter how long it took an employee to produce it.

His Vistage peers were curious about the implementation of the plan, giving him advice about how to gauge success with such a radical program. Importantly, they cautioned him to watch for increases in mistake levels.

Within the first three months, productivity increased by 26 percent over a six-year average, while mistakes decreased. When Williams brought his status update to his peer group, they were ecstatic.

In addition, Williams has been able to be the kind of boss he always wanted to be. He is close to his goal of employing his staff year-round. No more sacrificing his own values for the bottom line. Williams does anticipate the possibility of working fewer days in the next few months; however, he also anticipates orders and production increasing to meet the company’s goals, which would mean no layoffs.

Instead, Williams has grown his business and increased wages while nurturing a culture that celebrates employee skills and contributions.

“Because they’re driven to get the work done, and get it done well, they’re implementing their own efficiencies,” Williams says. “So, this not only benefits my employees, it makes Idaho Sewing for Sports, Inc., a better company.” 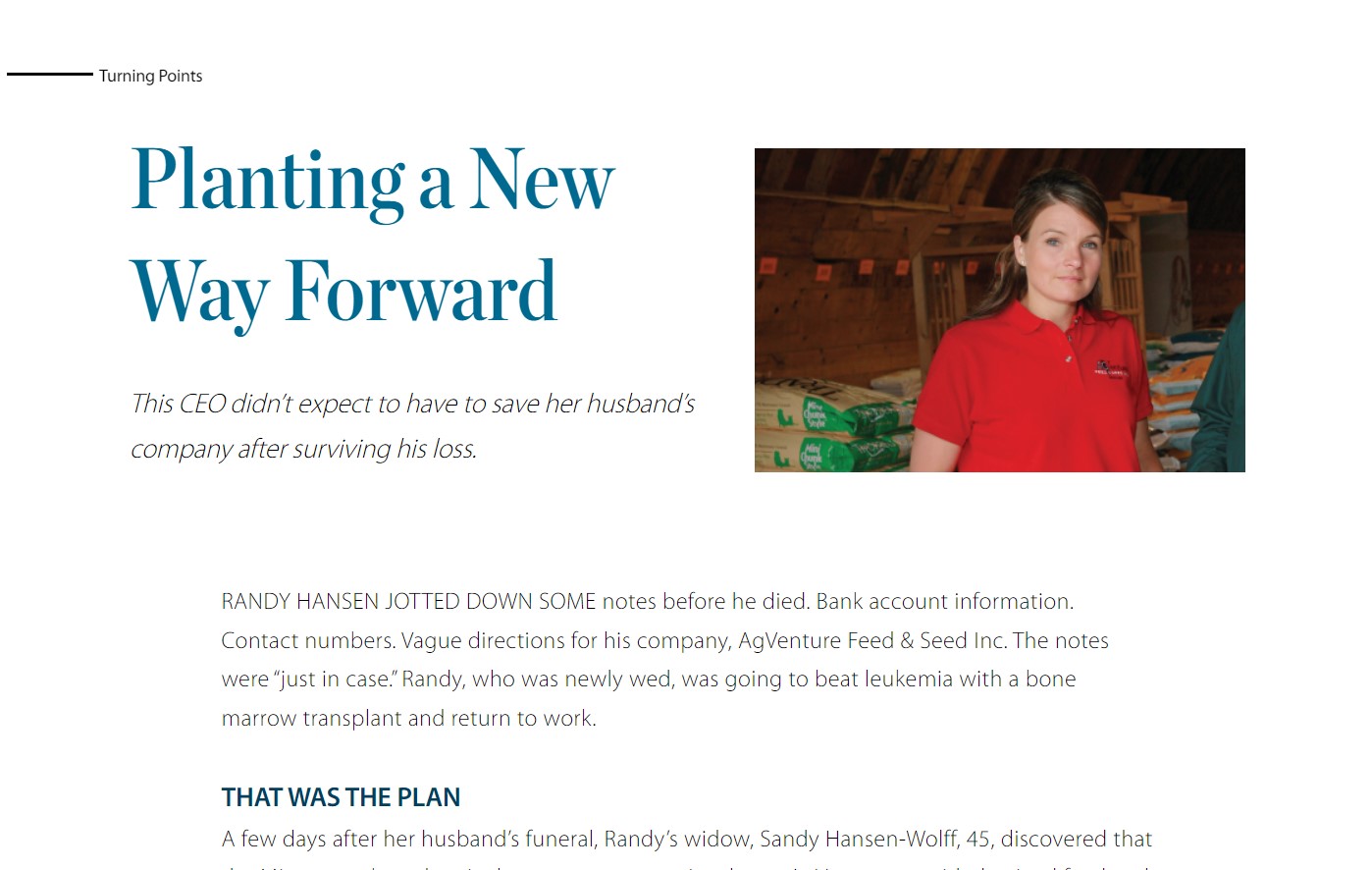 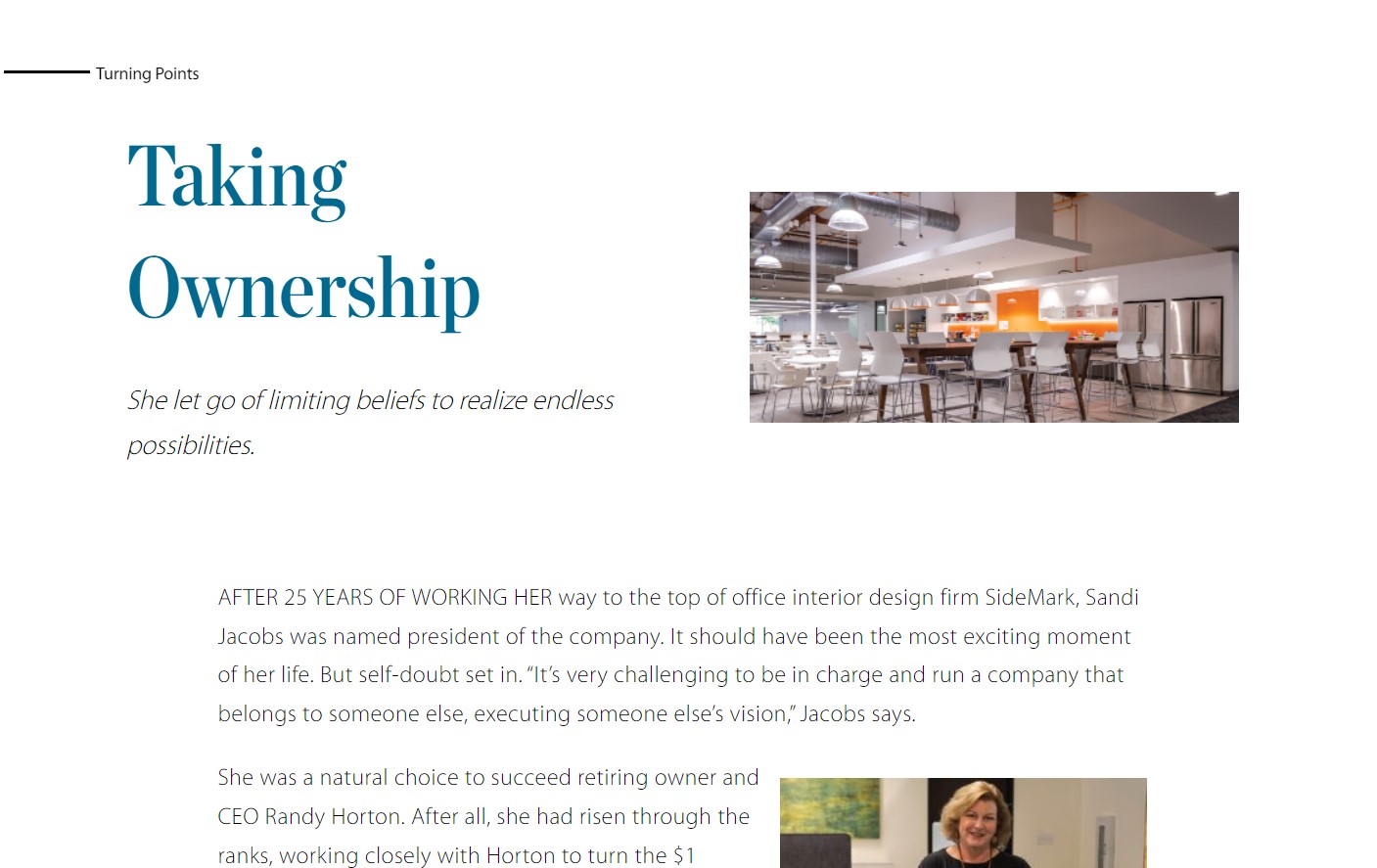 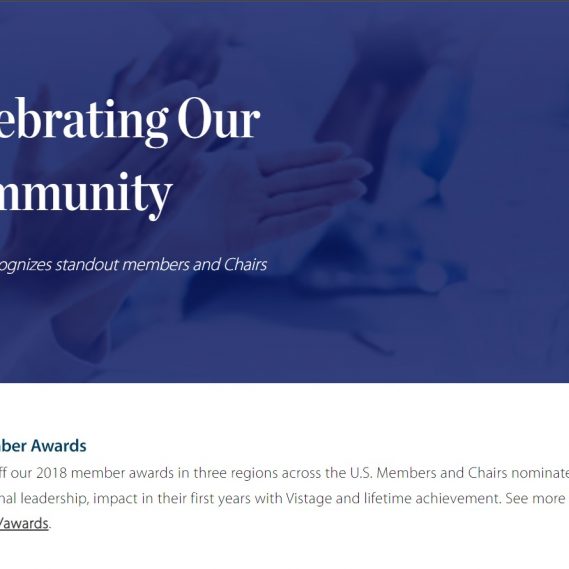 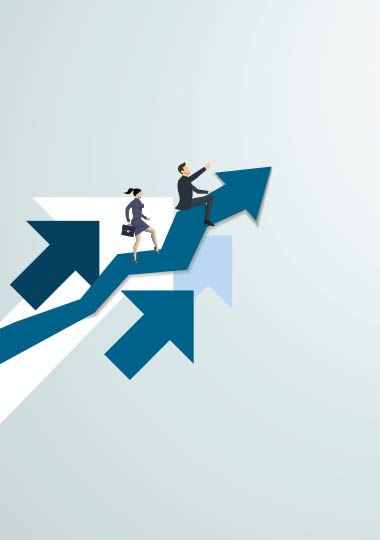